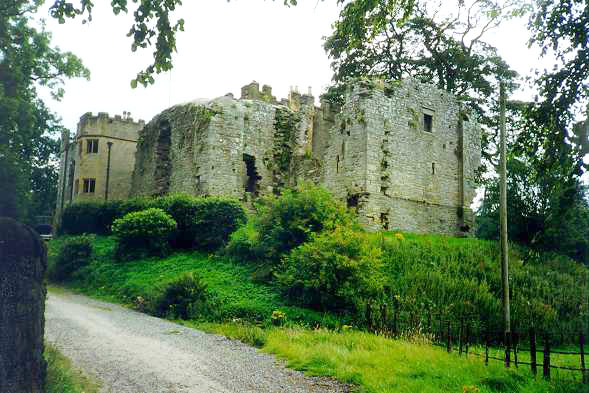 The castle is owned by the National Trust but is not open to the public.