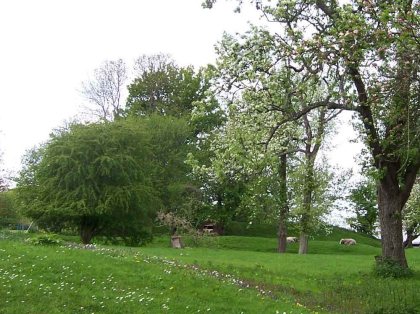 The 12th Century Norman church stands in the outer courtyard of a motte and bailey castle. The castle is thought to have been built in the first half of the 12th Century, probably at least partly in stone. It was demolished or destroyed by the late 14th Century and now only earthworks remain. Part of Offa's Dyke runs through the site. 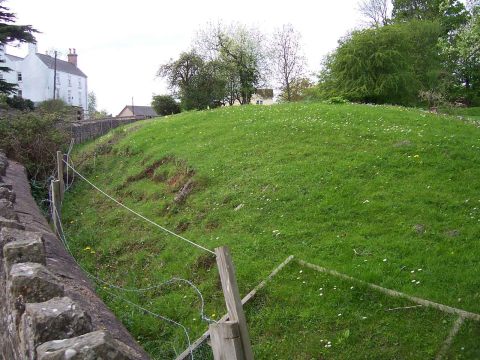 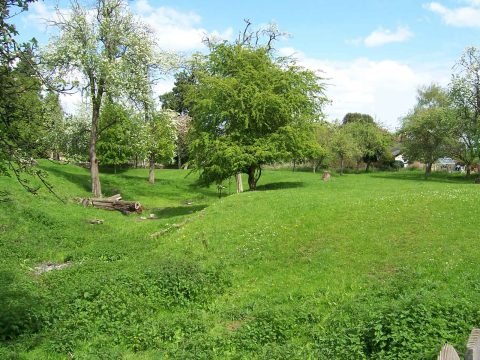 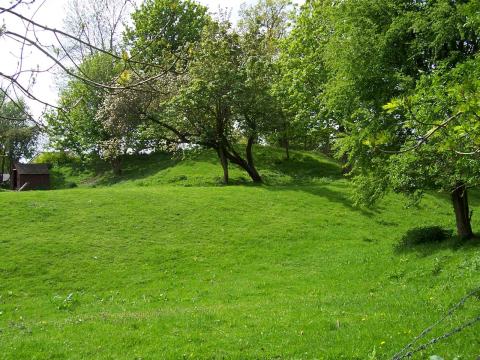