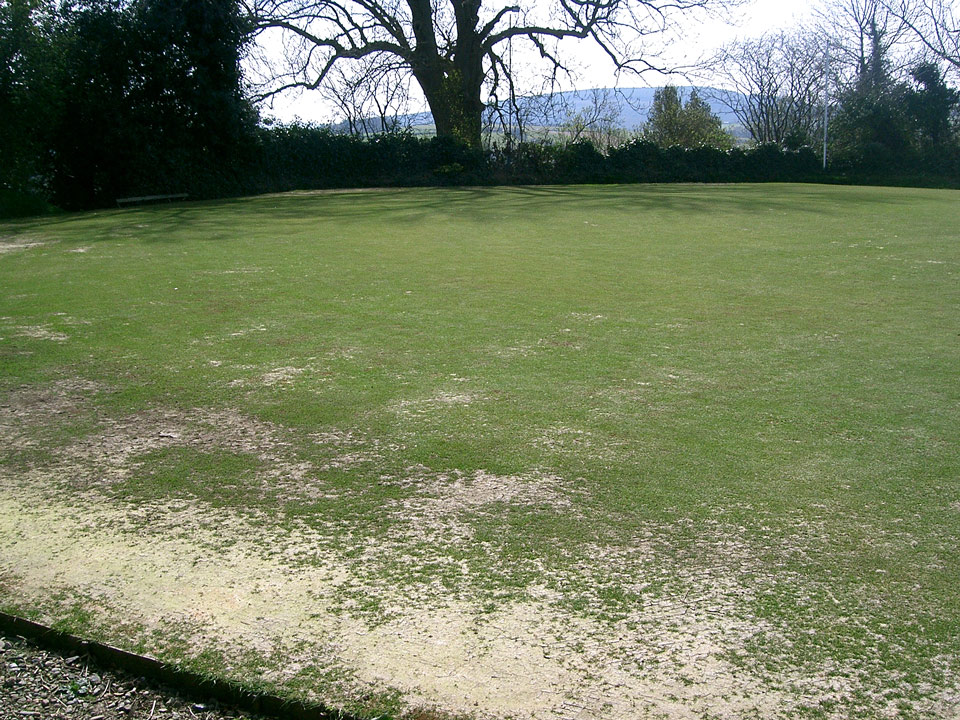 Once one of the largest castles in Shropshire, it dates from 1087 and was built by the Bishop of Hereford. It was strengthened in 1167 when a square keep, and stone inner and outer bailey curtain walls were built of which a small part remains but much is hidden in the buildings around. Much of the castle had to be rebuilt after it was attacked in 1281. It was used until the 17th century, after which it fell into disrepair. The top of the motte is now used as a bowling green and the bailey is occupied by the Castle Hotel.