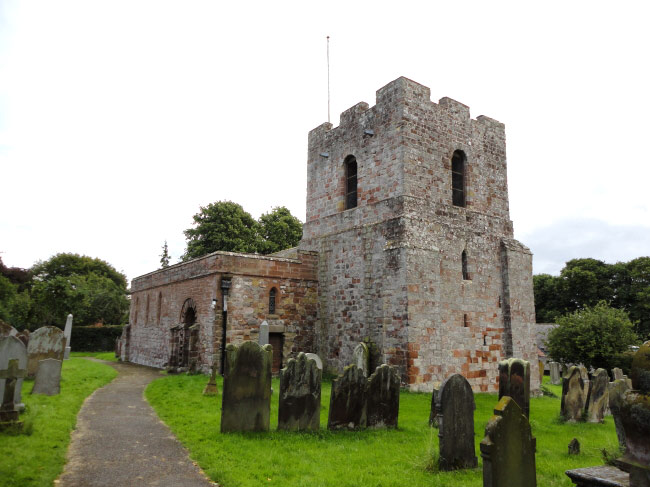 St Michael's Church was built in the late 12th Century on the site of a Roman fort. The design is similar to those at Newton Arlosh and Great Salkeld.

It was closeby that King Edward 1 died duing his campaign against Robert the Bruce in 1307 and his body was kept in the church until it could be transfered to Westminster Abbey. A monument to him was erected in 1685 and a statue was added in 2007. 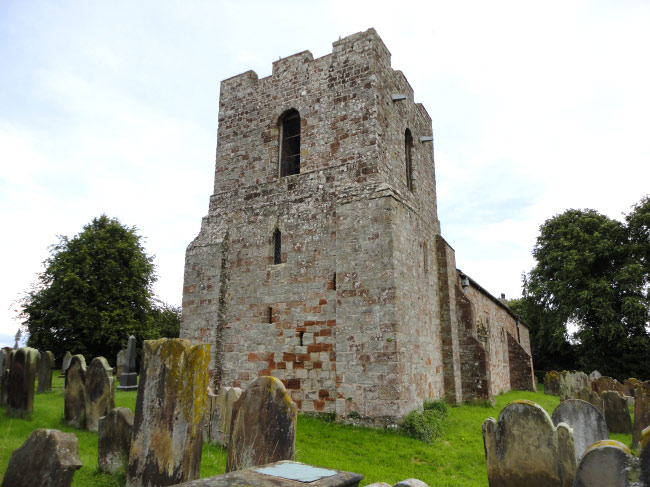 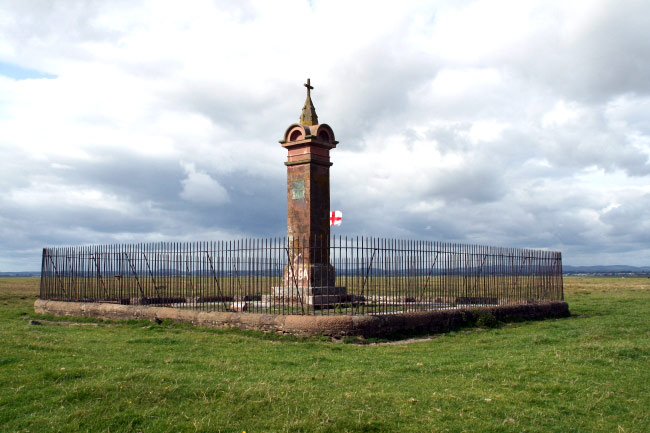 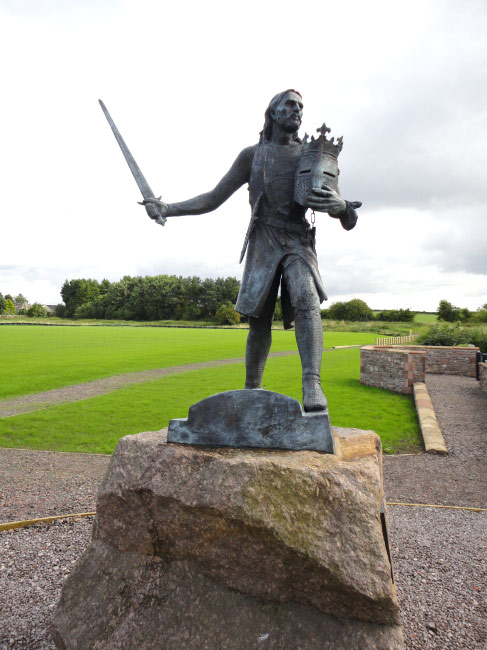