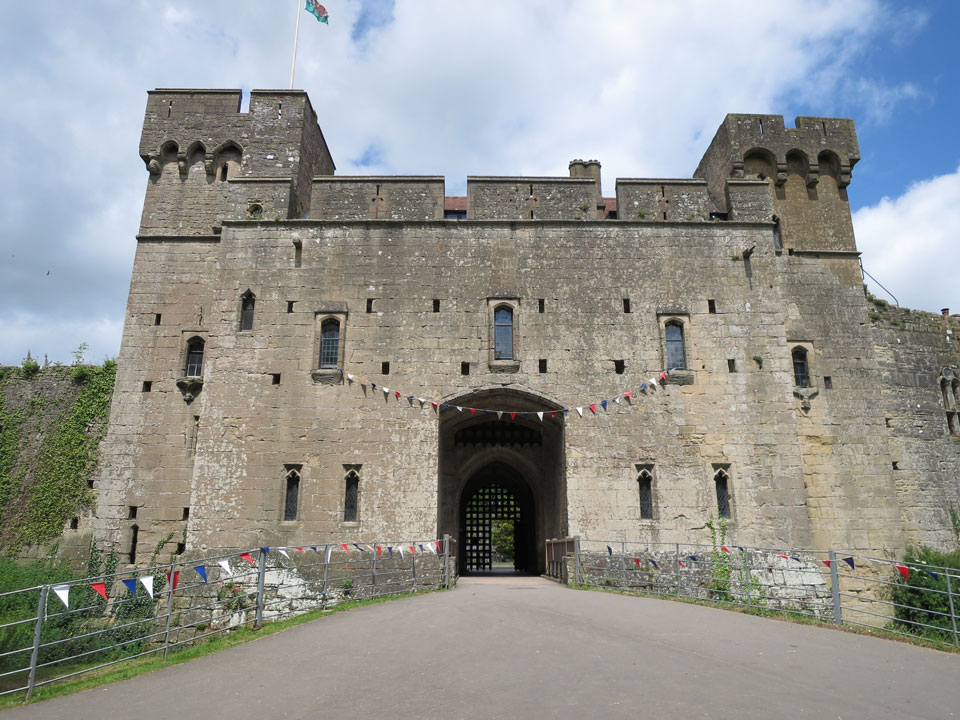 An early Norman motte and bailey castle dating for the start of the 12th century. The almost intact stone walls and the circular keep on a low motte were added in the early 13th century and the gatehouse in the 14th century. It was restored as a Victorian family home in 1895, when the keep and gatehouse were restored. It is set within a wooded country park, managed by Monmouth County Council since 1963. Open March to October.