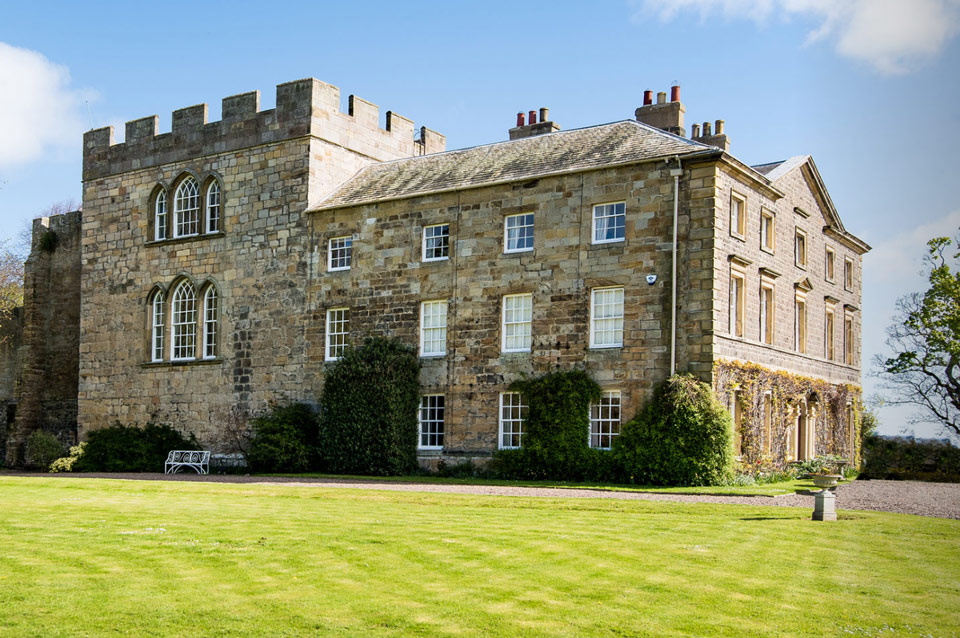 A late 14th century pele tower is still owned by the Craster family and used as a private residence. Originally the tower had four storeys rather than the three that remain with the main entrance on the first floor. Around 1670 Edmund Craster built the extension which is still the basis of the East wing and in 1770 George Craster built the Georgian South wing. The top floor with stunning views on all sides can be booked as holiday accomodation.