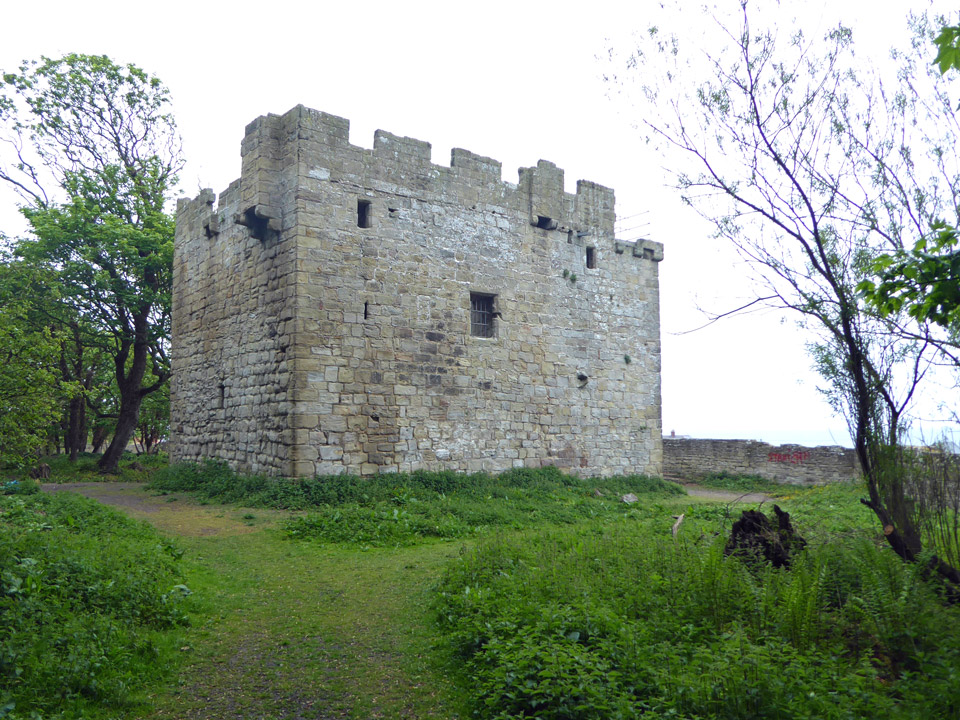 It is a 15th century, 3 storey, tower house with an 18th century parapet and turret. The tower is rectangular with dimensions of 40 feet by 27 feet. A large 18th century house was once built on to the north end of the tower but this was demolished in the mid 19th century. It was was replaced by Cresswell Hall to the west but this was pulled down in 1937. 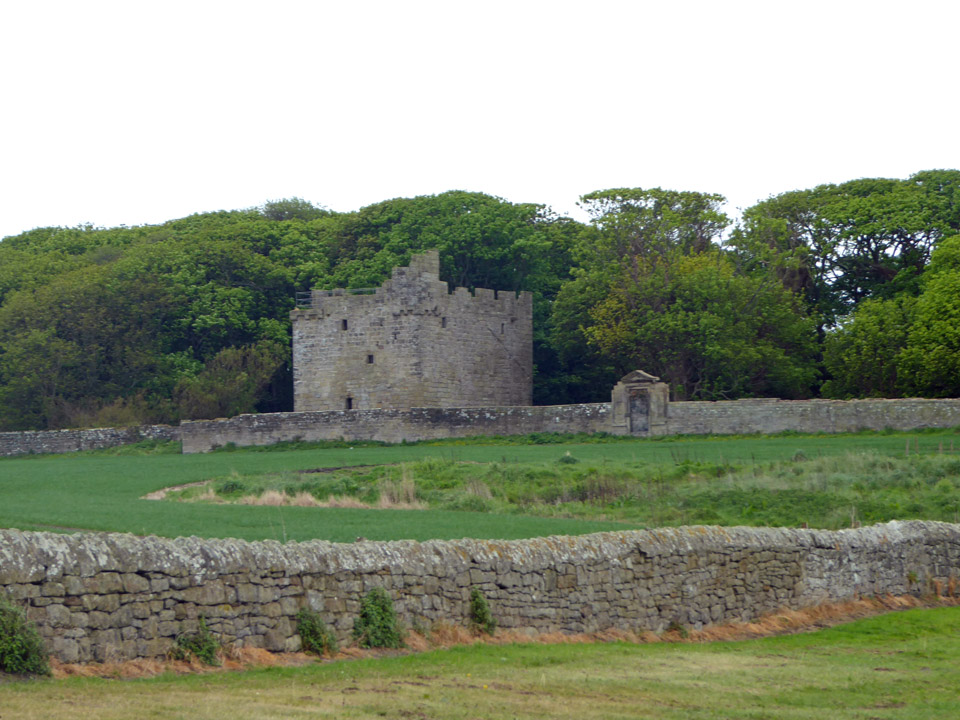 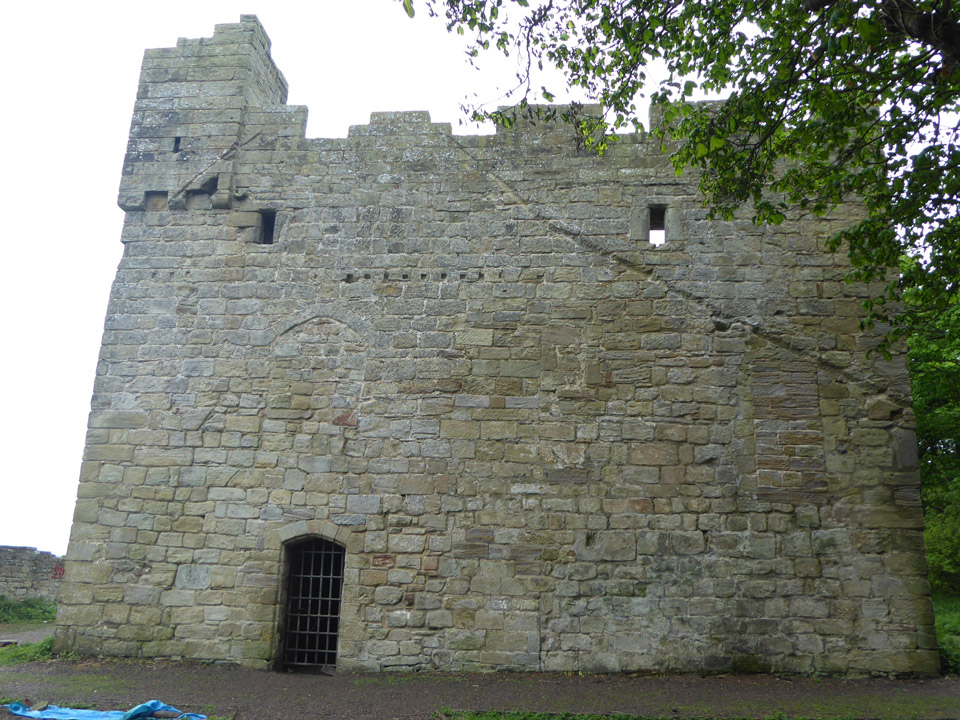 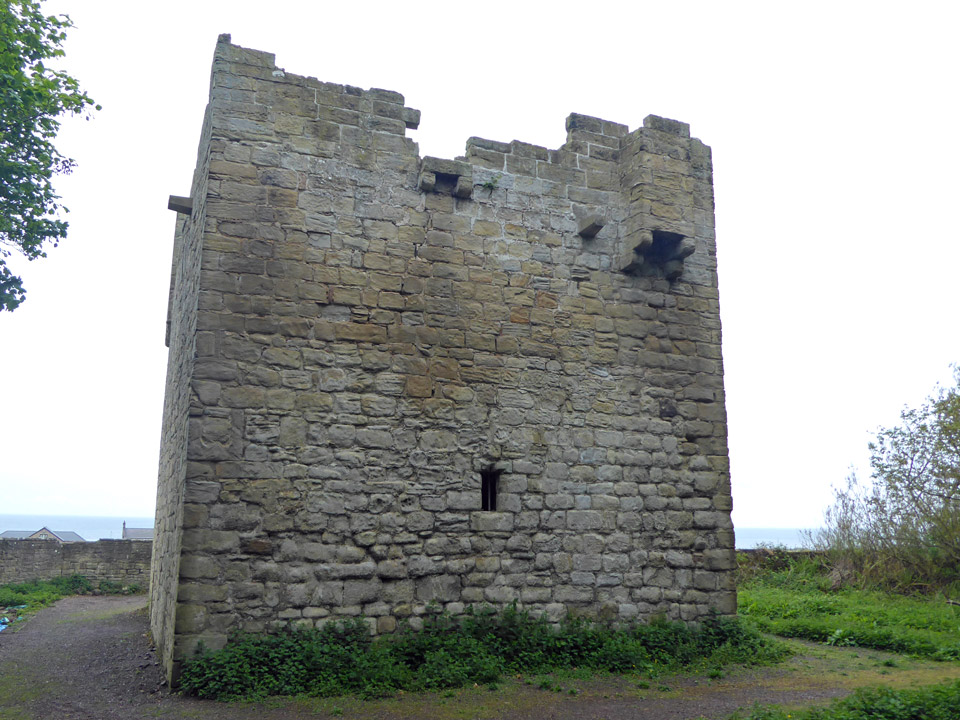