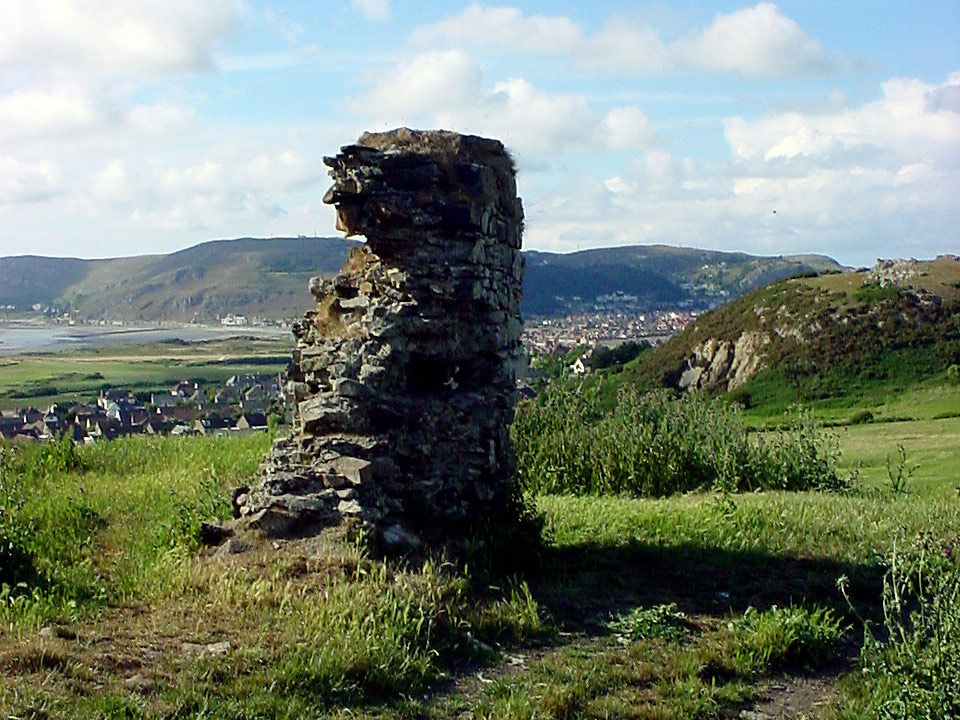 It was built by the Normans in 1088, unusually with two mottes on closely adjacent hillocks linked by ramparts and ditches and overlooking the River Conwy. It was captured by the Welsh in 1200 and 1231 but retaken both times and rebuilt in stone by King Henry 111 in the 1240's when stone towers, one on each hill, and the twin towered gateway were added. It was captured again by the Welsh under Llywelyn ap Gruffudd who totally dismantled it in 1257 so that only traces of the structure can now be seen. When the area was recaptured by King Edward 1 in 1283 a new castle was built on the other side of the river at Conwy. 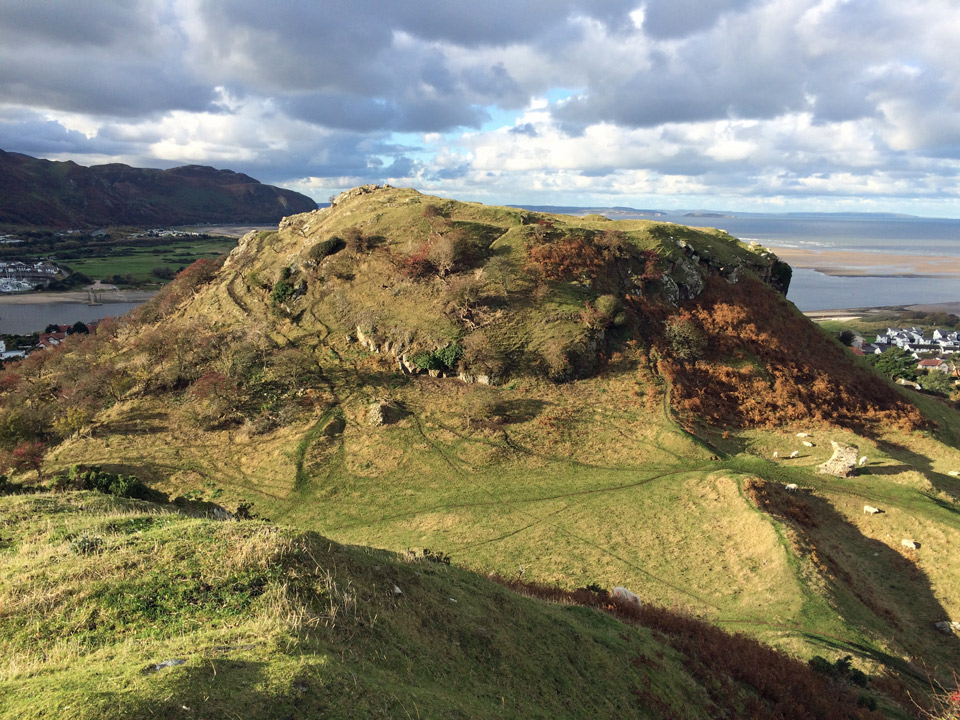 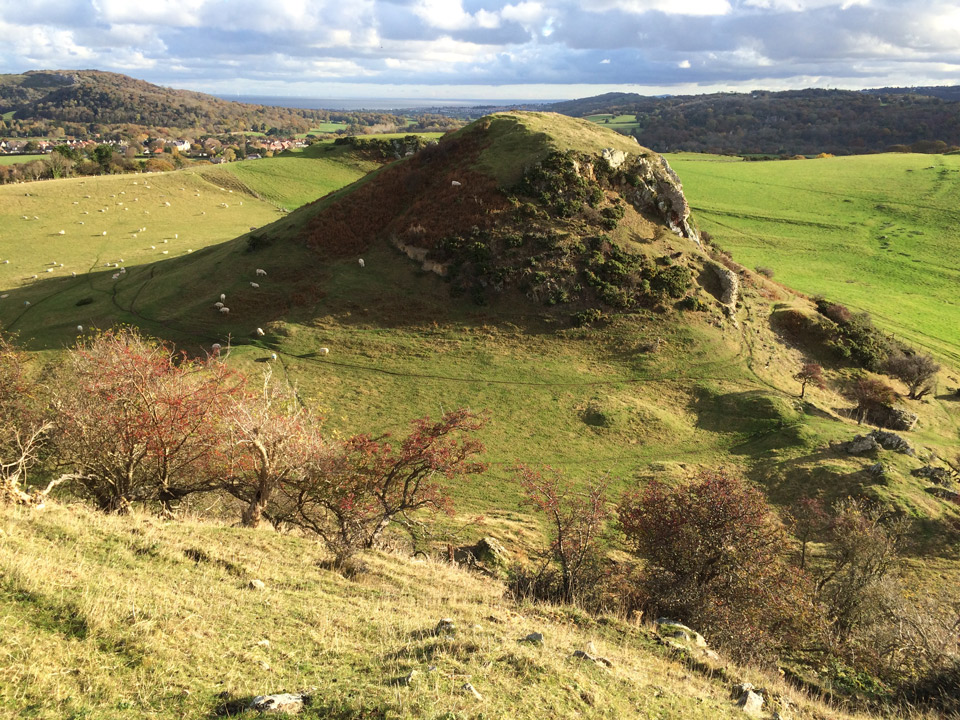