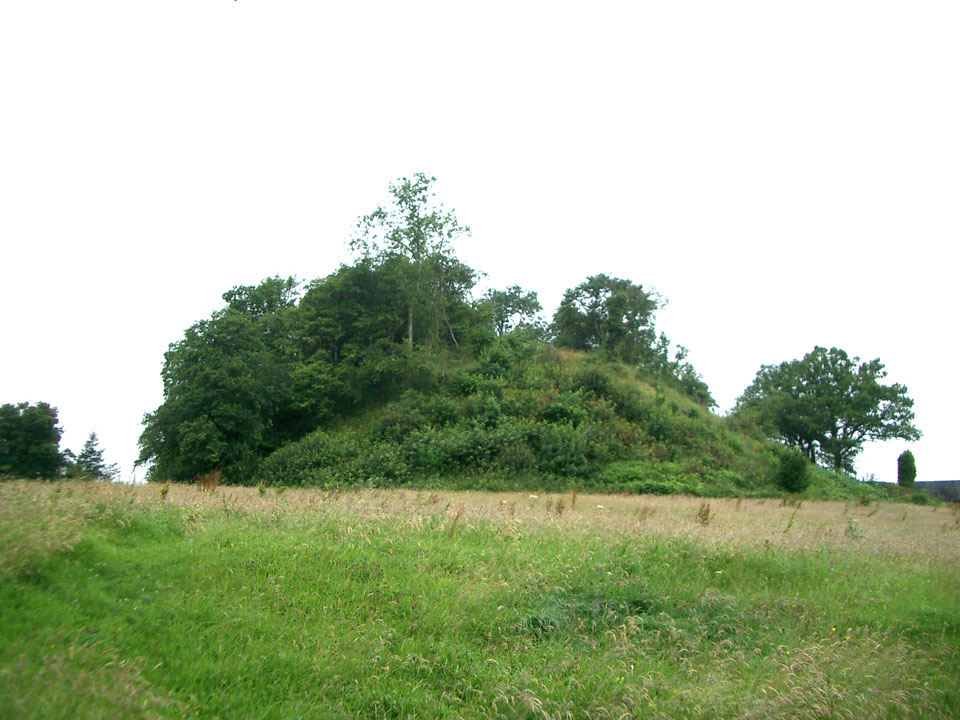 It is thought to have been built by King Edward the Confessor in the mid 11th century, making it one of the very first motte and bailey castles in the country, but it was refortified after the Norman invasion. It has a fifty foot high motte, on which a stone shell keep was added in the 12th century, surrounded by earthworks which once also enclosed a priory. It was in ruins in the 16th century and now no stonework remains. It is close to a public footpath. 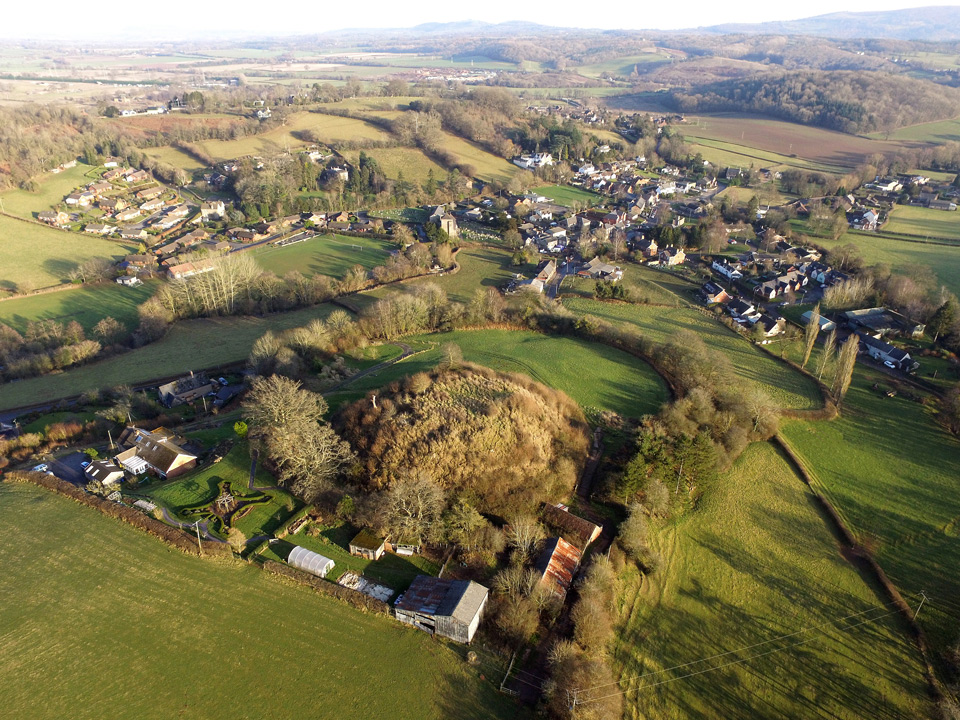 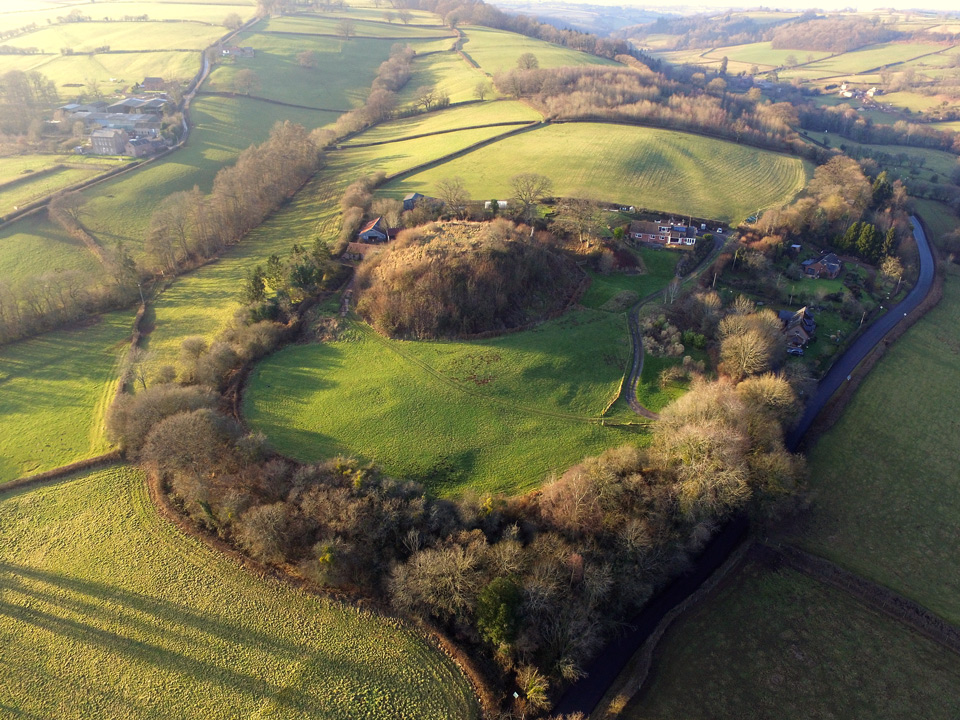