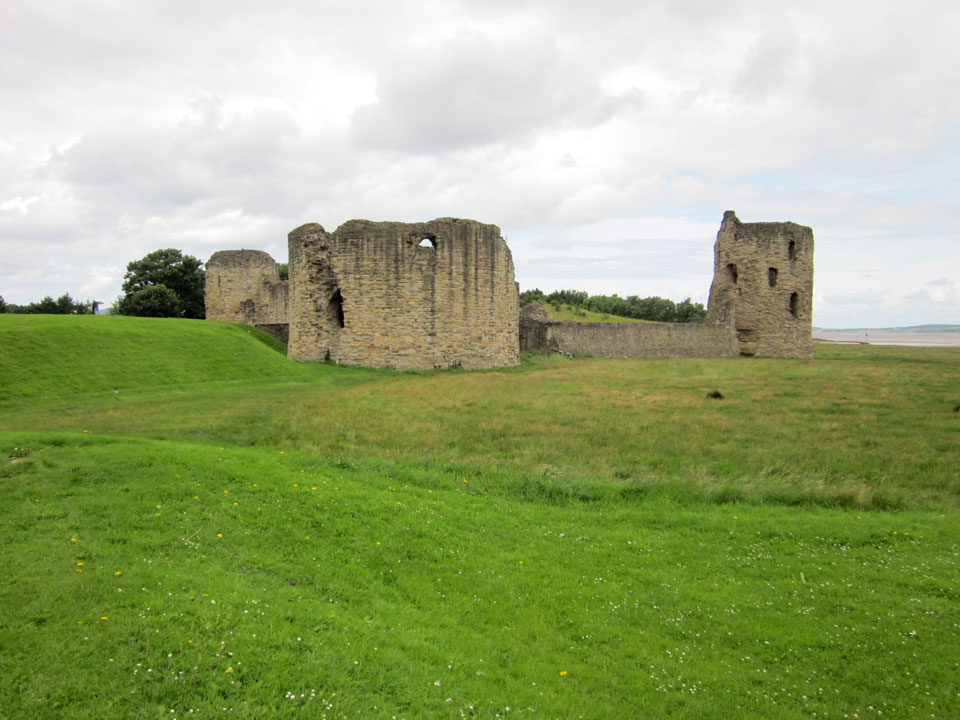 It was built between 1277 and 1284, the first of the chain of great fortresses built By King Edward 1 across the North Wales coastline. It was protected by a moat and the River Dee from which it could be supplied under siege. It is four sided with a tower in three of the corners of the curtain wall and the Great Tower, or keep, outside the fourth, south corner. It was slighted in 1652 after finally surrendering to the Parliamentary forces and much of the stonework was then demolished to prevent it being re-fortified. A prison was built in the outer bailey in 1784 and was used until the early 20th century. The town was also protected by a ditch and wooden defences following an attack by the Welsh in 1282.