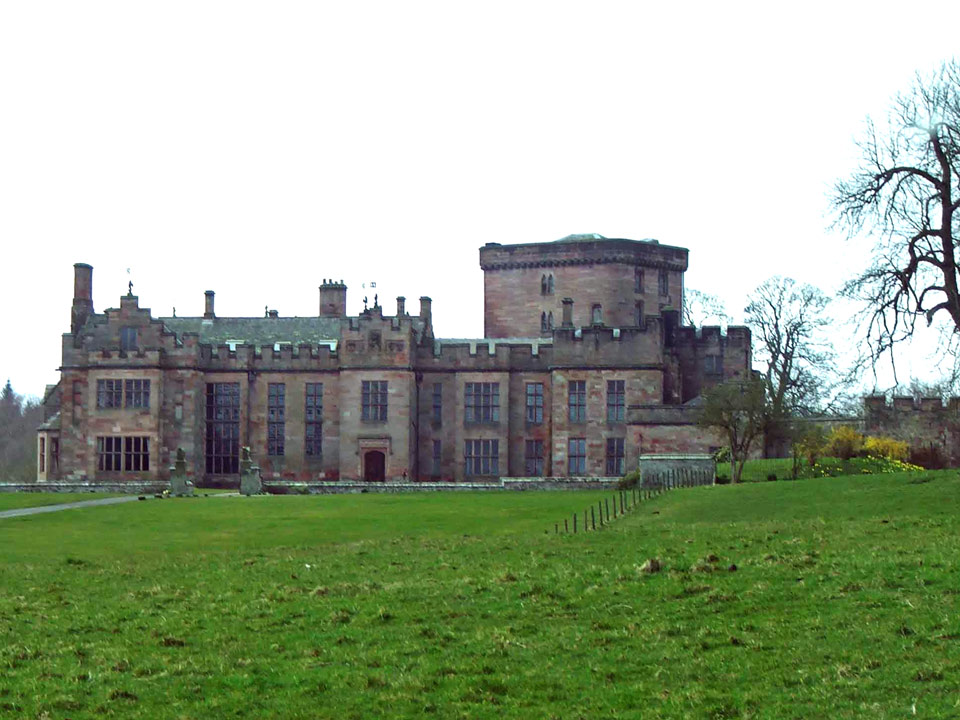 The original house was fortified in 1353 to protect against Scotish invasions with a large Pele tower being built. After being badly damaged in the Civil War the castle was slighted in 1660 an abandoned, but it was rebuilt as a large house in the middle of the 19th century after a fire. Most of the Pele tower was demolished in the 18th century when the height of a second tower was raised. It was used by the army in World War 2, and has since been modernised.

Private. It is now used as a venue for weddings.