The castle overlooks the River Thames and dates from 1230 but it was only in the 1300's under King Edward 11 that it became a Royal palace. It was not fully completed until the 1360's when King Edward 111 added a new gateway and the 3 round towers. It was built on the edge of a steep slope of unstable clay and over time the south side of the castle walls and the south tower have collapsed and stonework can be seen down the hill. It fell into ruin in the mid 16th century and much of the stone was removed. 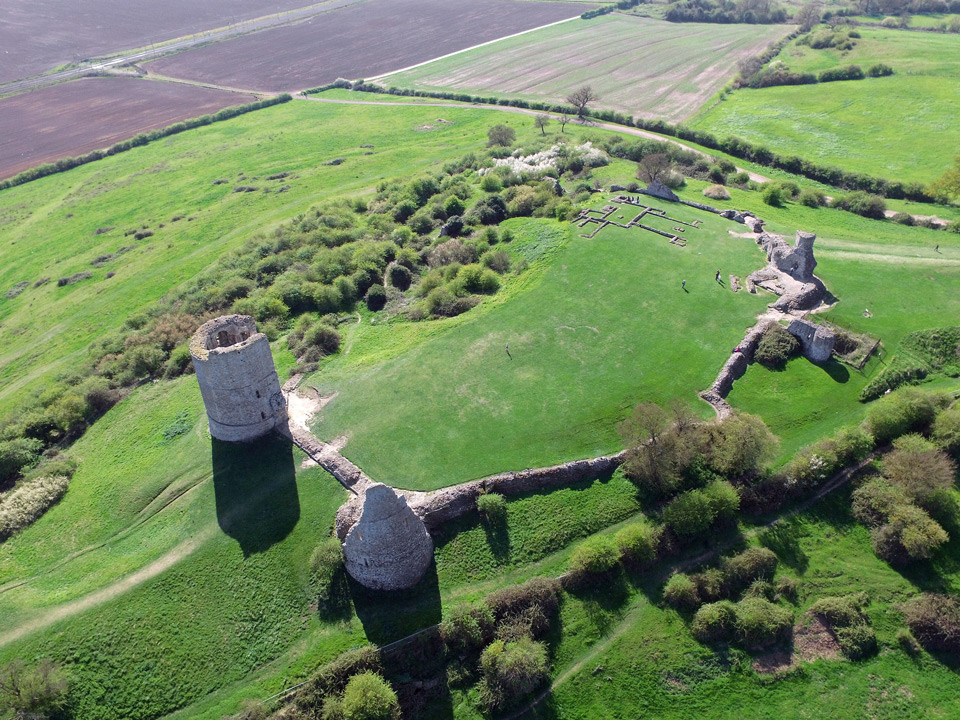 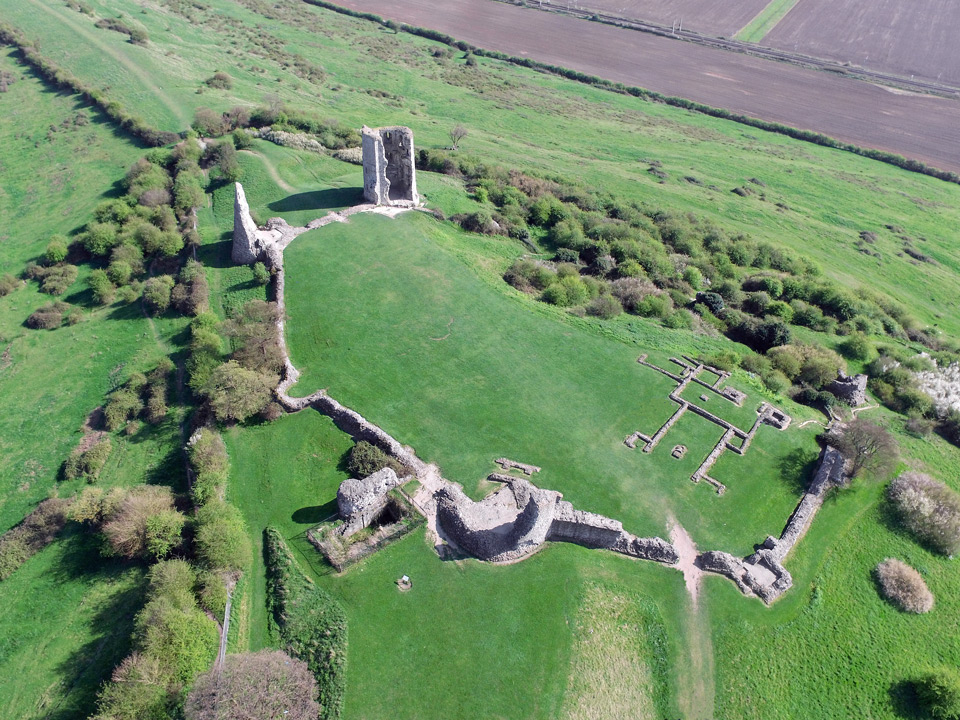