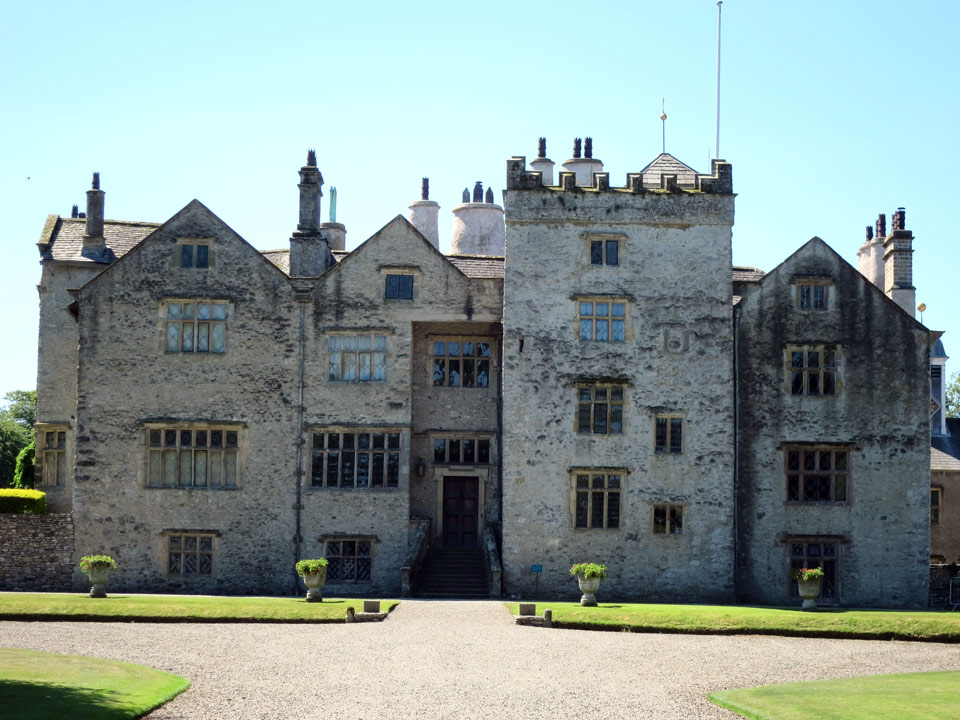 Levens Hall is a 16th century Elizabethan mansion built around a 1360 Pele tower (see below) that was erected as a defence against Scottish raiders. The Howard Tower was added to the rear in 1820. The gardens which were laid out in the 1690's are a particular attraction. 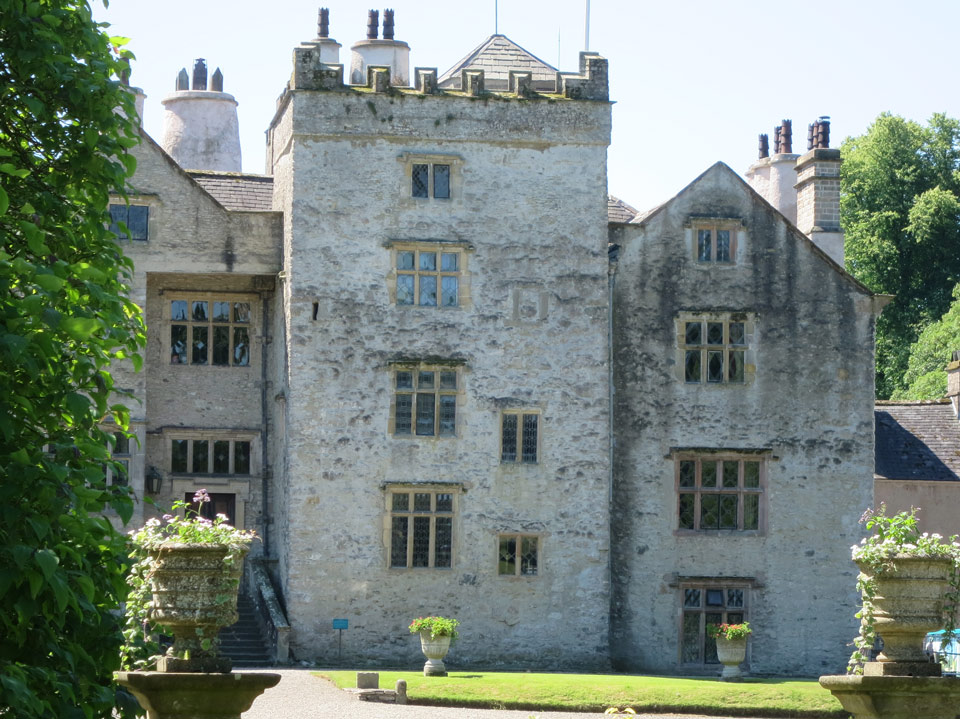 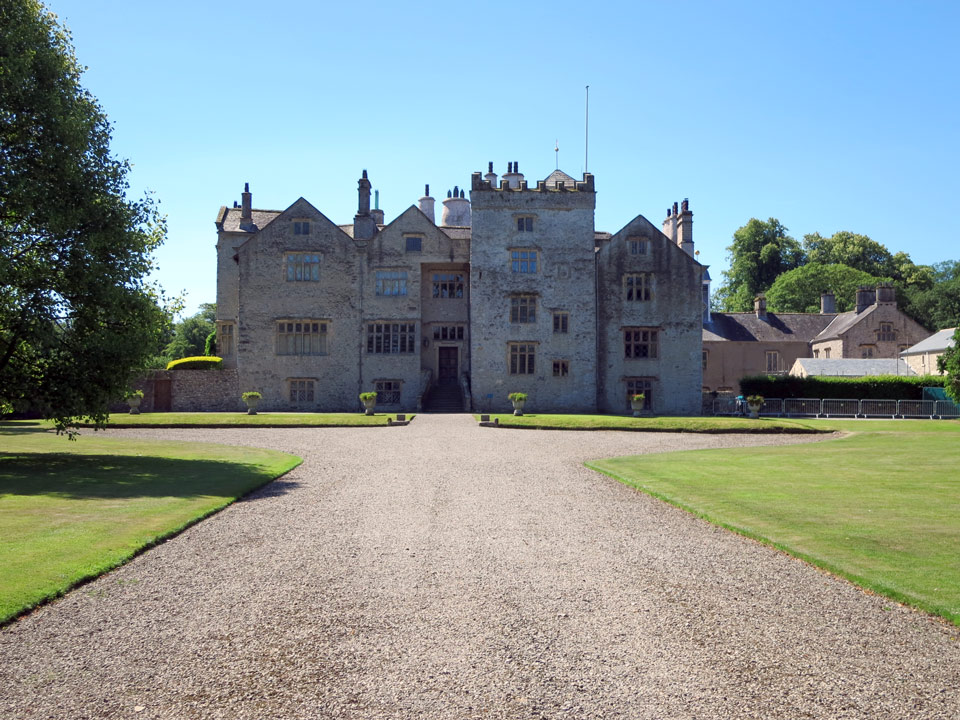