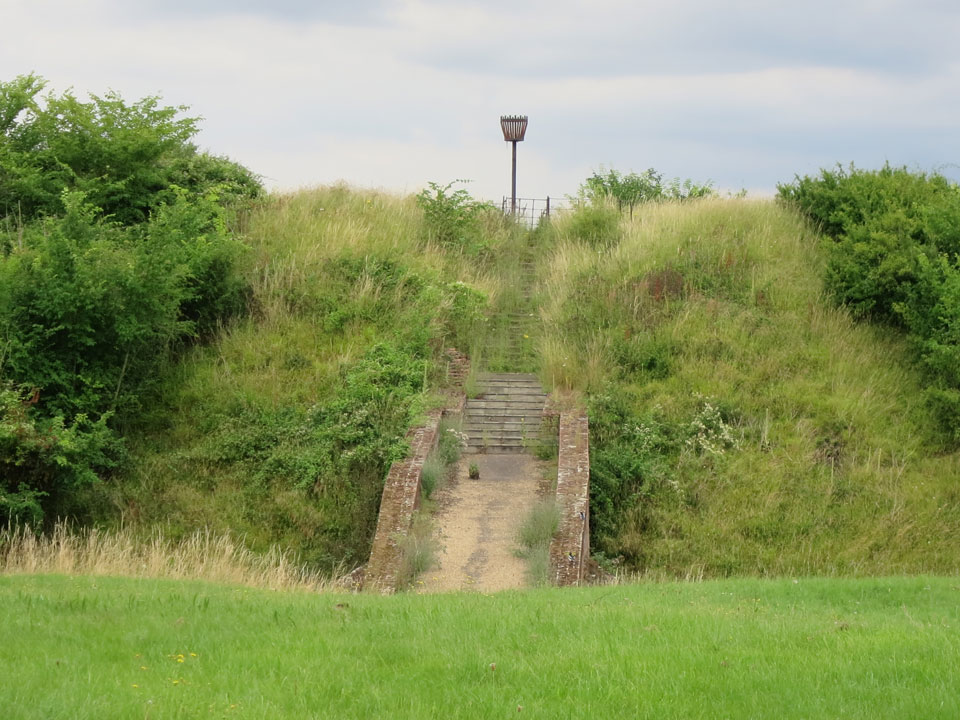 A late 11th century motte and bailey castle which originally had a stone keep on top of the fifty foot high motte. Access to the motte is now via a brick bridge across the inner moat which was added in the 1450's, and there is another deep ditch around the outer bailey. The earthwork defences were dismantled in 1158 on the order of King Henry 11 but they were then rebuilt towards the end of the 12th century creating the earthworks that are now visible. The castle was in ruins in the mid 16th century and most of the buildings were pulled down for building material in 1629. The adjoining town was also originally protected by earthworks. 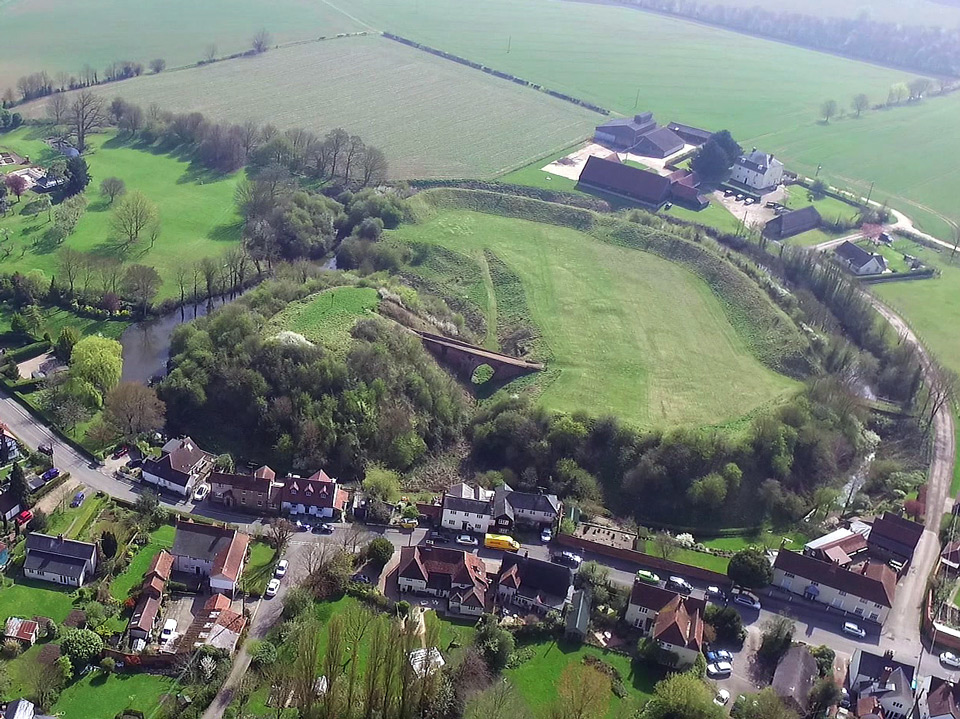 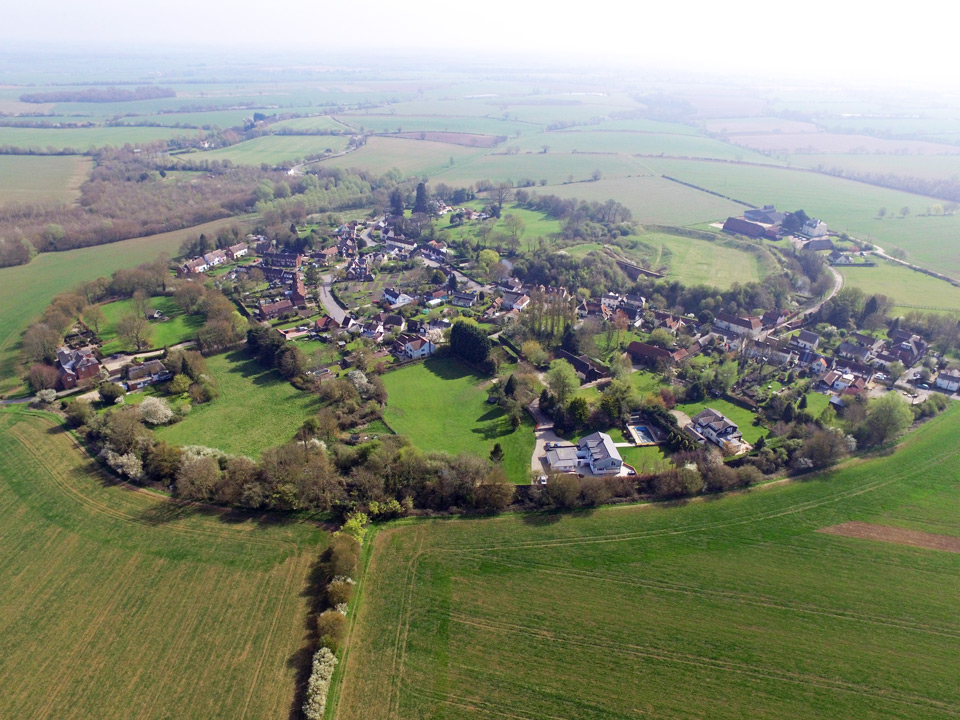