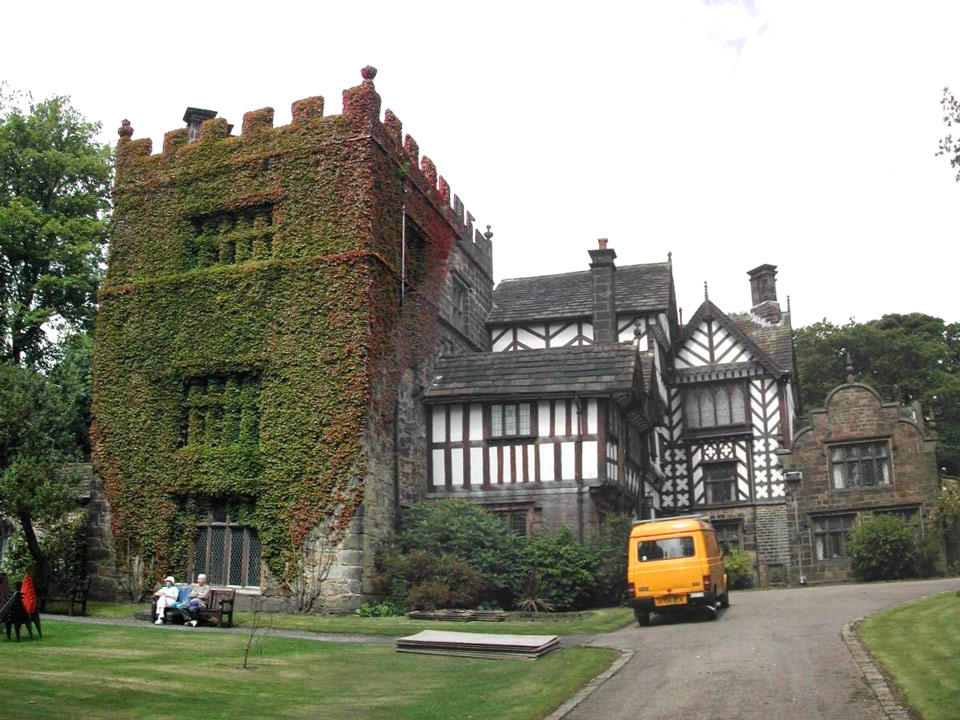 Originally it was a stone peel tower built in 1420, 45 feet by 28 feet with walls 4 feet thick. It was enlarged into a house on its eastern and northern sides in the 16th and early 17th centuries. In the 18th century it was redesigned in gothic style. It is now owned by Blackburn with Darwen council and is a museum and historic house.