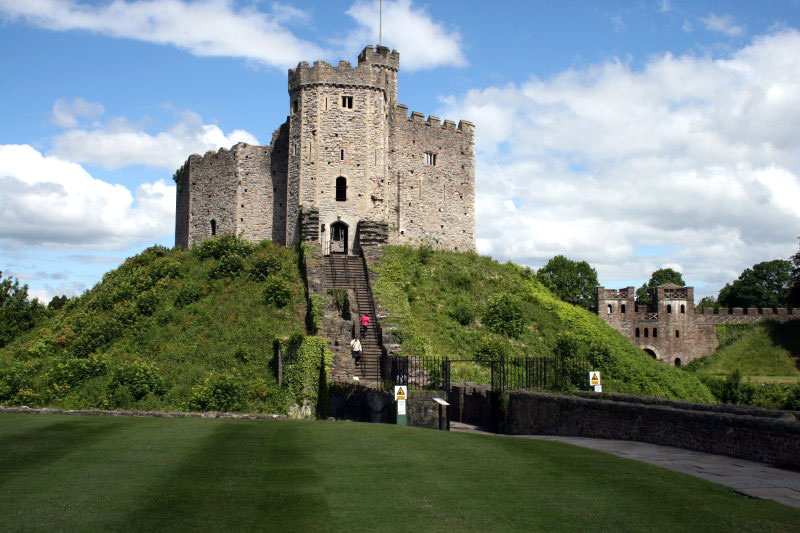 It was originally a Roman site started in c.AD55. A new auxiliary fort was constructed in c.AD75 but in AD290 a larger 9 acre shore fort was built on the site, similar in design to Portchester fort. The walls were ten feet thick and it was positioned to control access to the upper reaches of the River Severn.

The fort was refortified by the Normans with a wooden motte and bailey in 1091 and then rebuilt in stone at the end of the 12th century. The castle was in poor condition for much of the 15th, 16th & 17th centuries having been captured a number of times from the Welsh uprising in 1404 to the Civil War in the 1640's (twice). The twelve sided shell-keep which is 80 feet in diameter is well preserved and the moat has been restored.

The "new" castle, a Victorian building, was erected beside it in 1872. 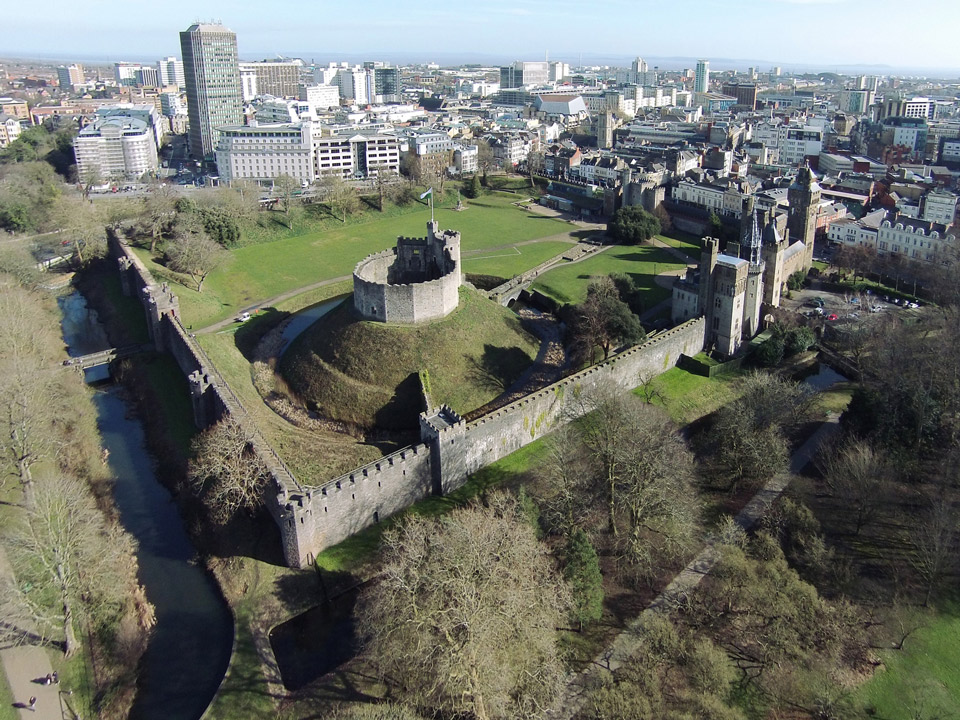