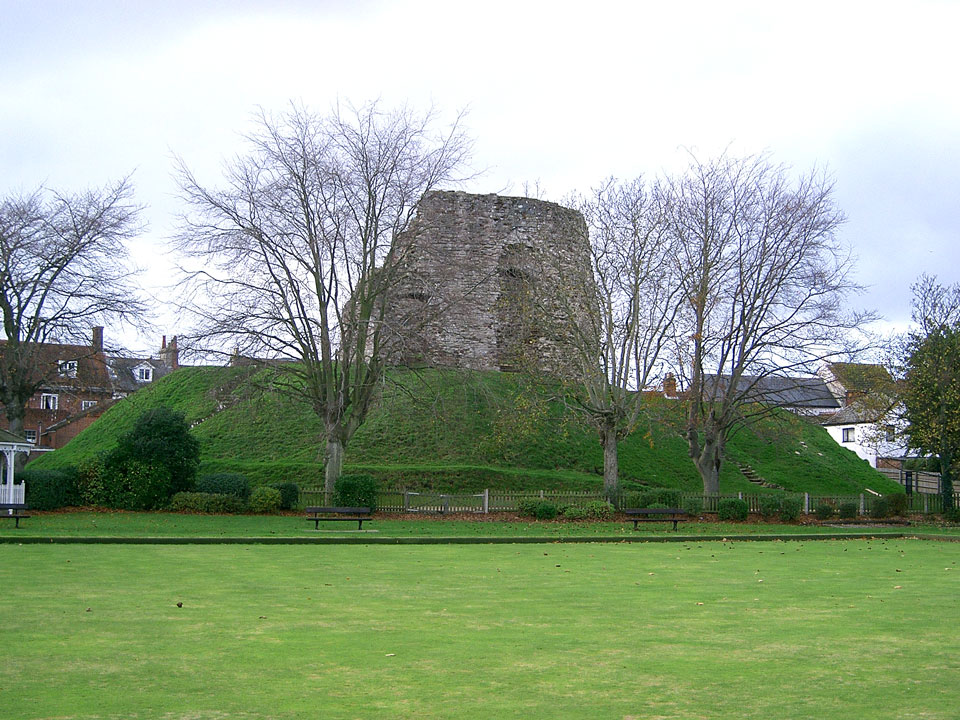 Originally known as Twynham Castle. The motte and part of the early 12th century keep, which was 3 storeys high with walls 9 feet thick, still remain surrounded by a rectangular moat. Next to it stands the remains of the Constable's House (below) which was added in 1160. The castle was demolished in 1652 after the Civil War. 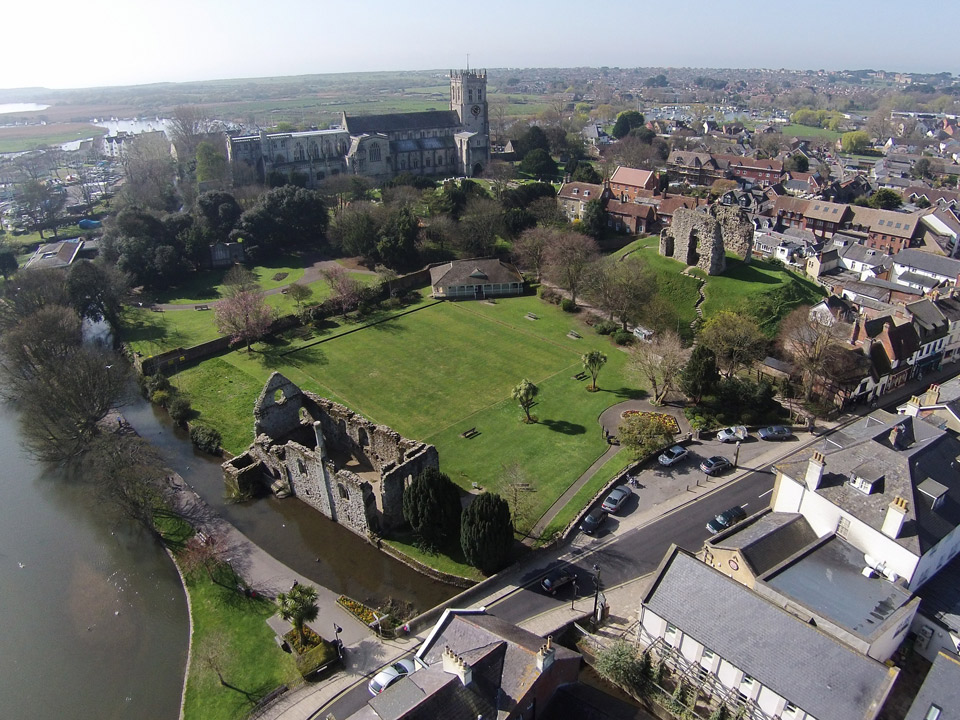