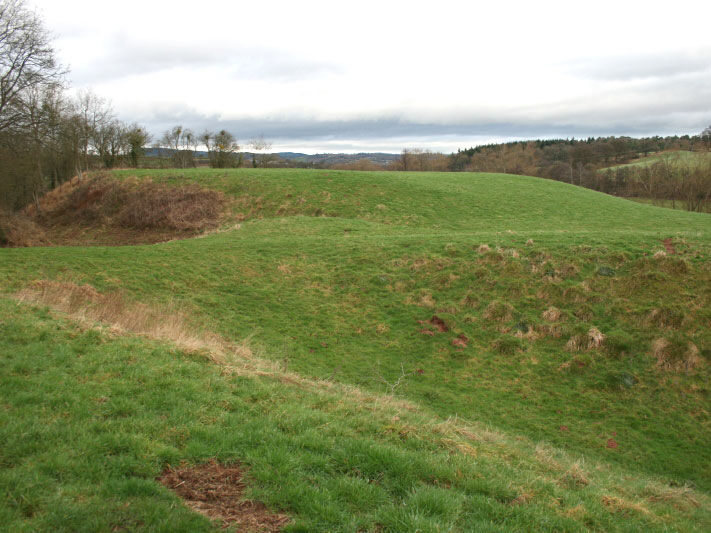 Dingestow Castle was attacked by the Welsh during its construction in 1182 and may have been abandoned as no stonework has been found. There are two enclosures surrounded by ditches and a stream on the western side of Dingestow.

Mill Wood Motte is on the eastern side of the village and is now just an overgrown 15 feet high motte and bailey overlooking two streams. It was built to guard the crossing over the River Trothy, and was probably constructed earlier than Dingestow. 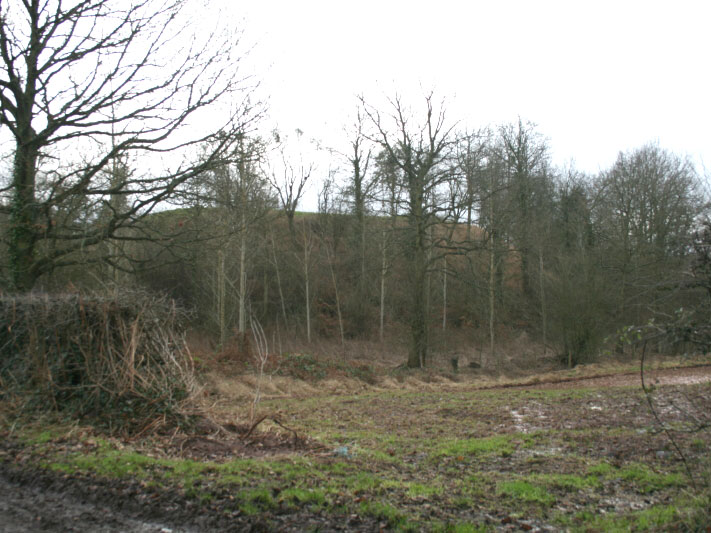 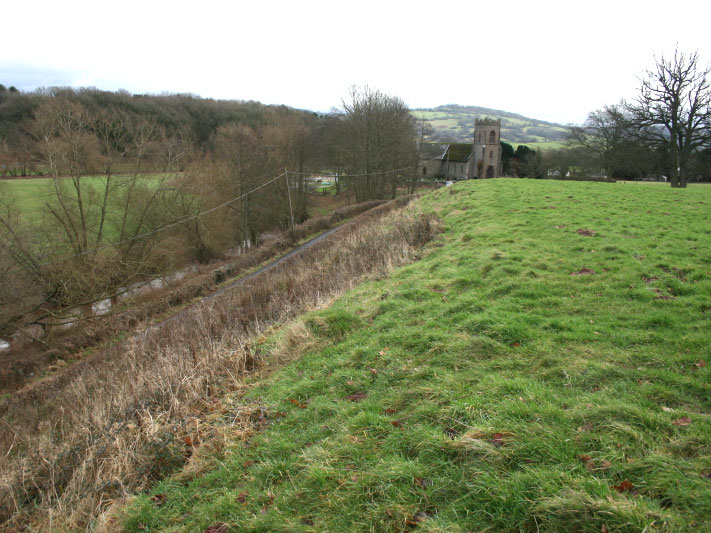 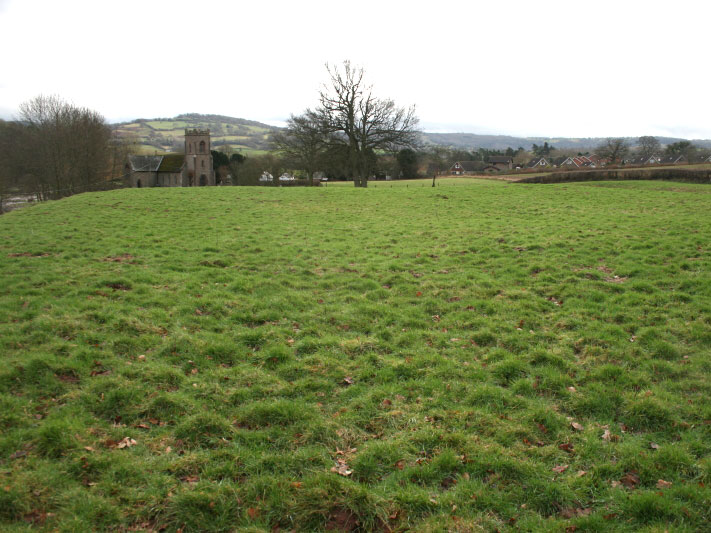 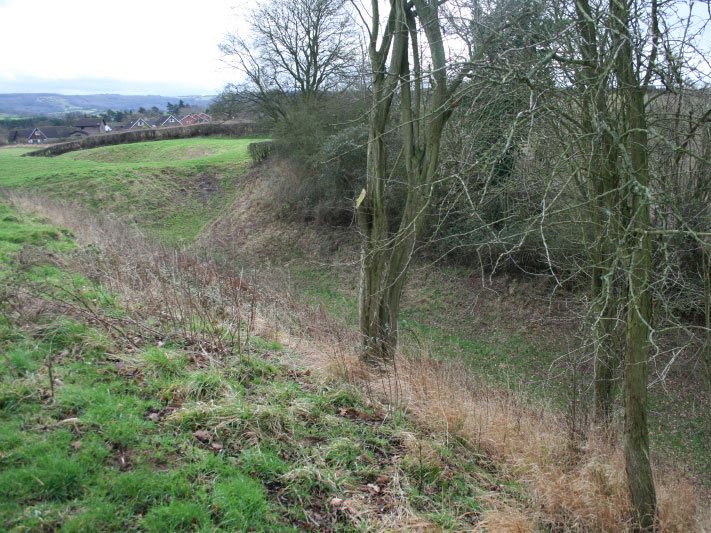 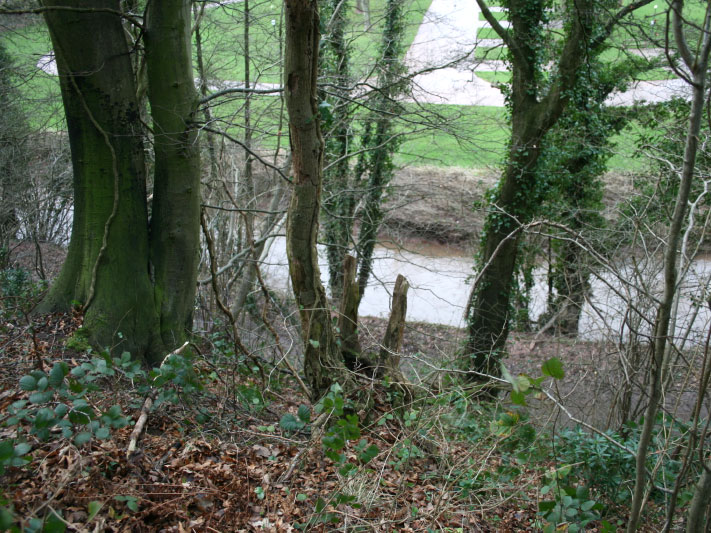 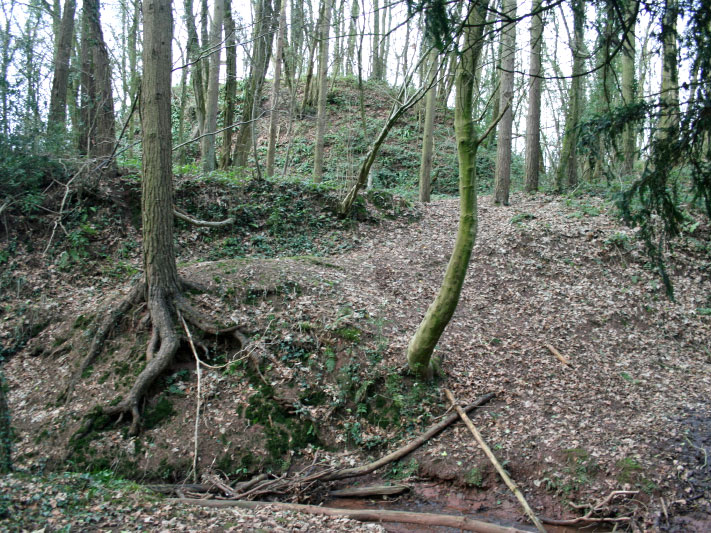 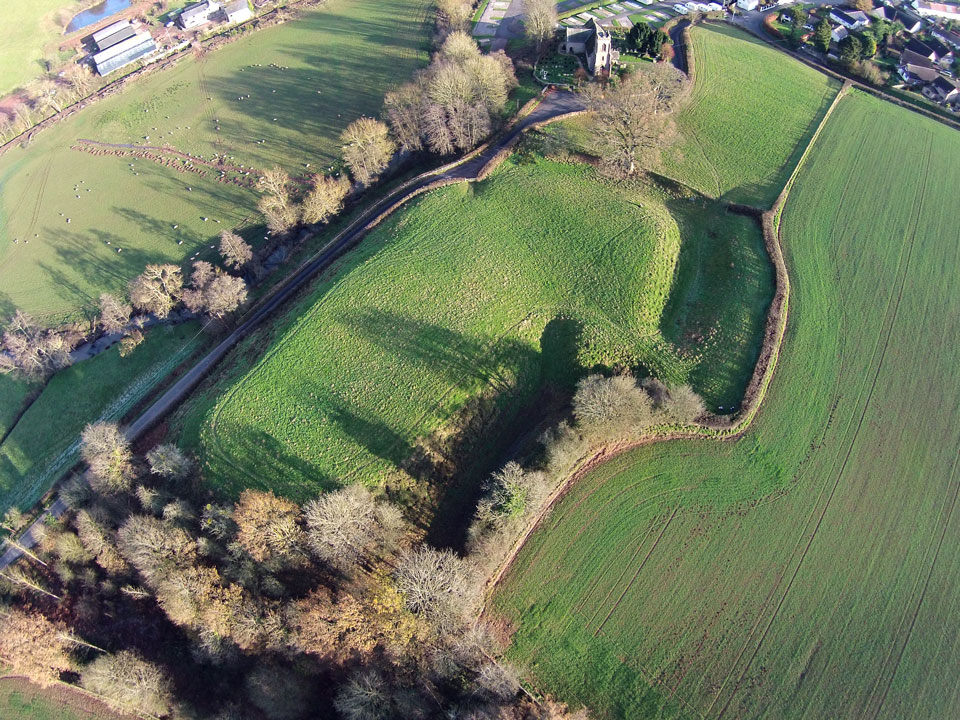