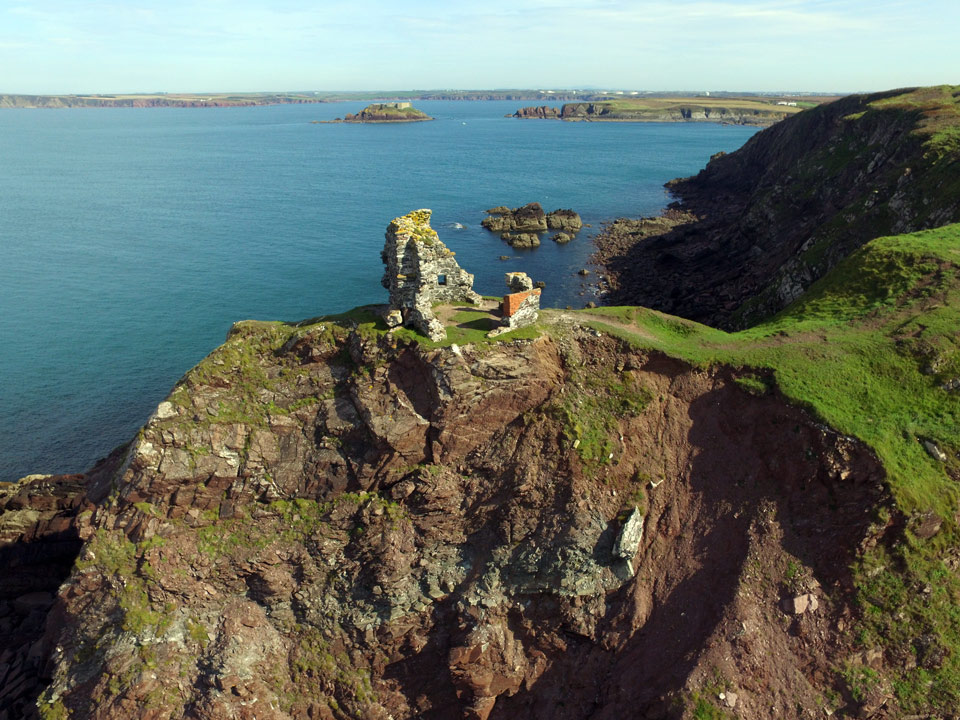 The first defences were the East and West Blockhouses which date from 1539 were built as part of King Henry V111's south coast fortification programme. Only a small part of the structure that comprised the original East Blockhouse still stands in a very precarious state on the cliff edge.

In 1903 a new gun battery, East Blockhouse Battery, was constructed at West Angle Bay when it was decided that with the latest longer range armament it would be more effective to protect just the entrance to the Milford Haven channel. It was armed with two 9.2-inch BLs and three 6-inch BLs. The battery was disarmed in 1944 with the withdrawal of the 9.2-inch guns.

The battery, in 50 acres of protected coast, has been converted into 2 dog friendly holiday cottages. 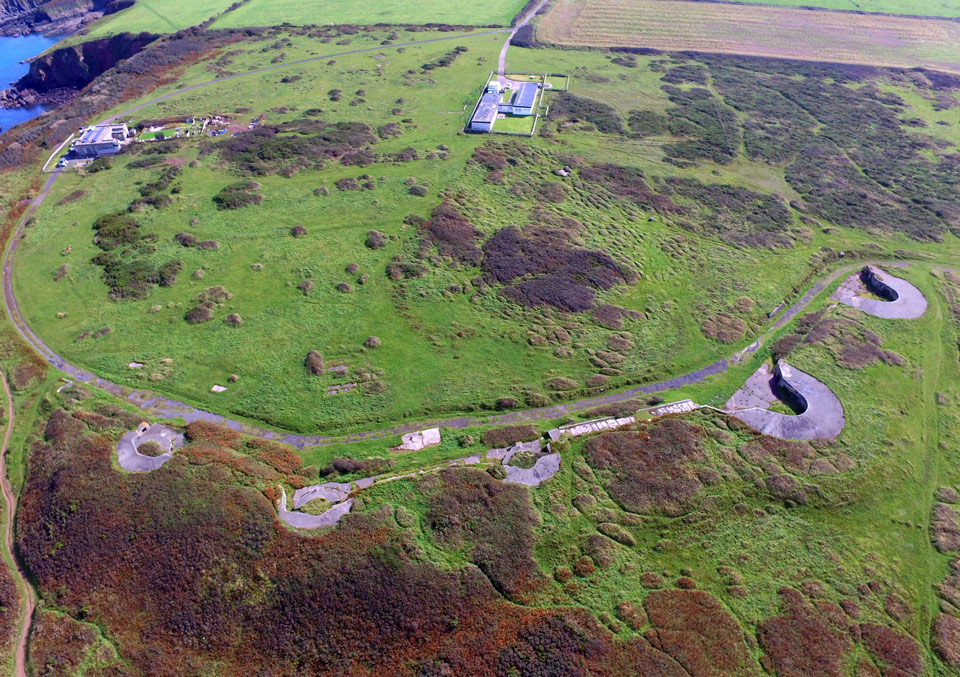 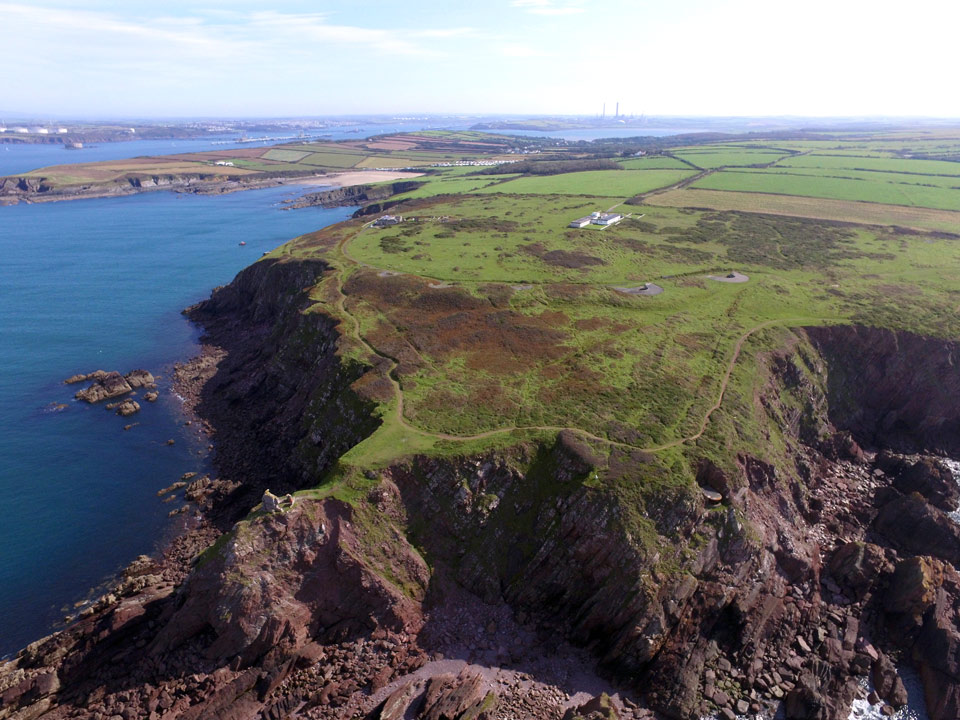