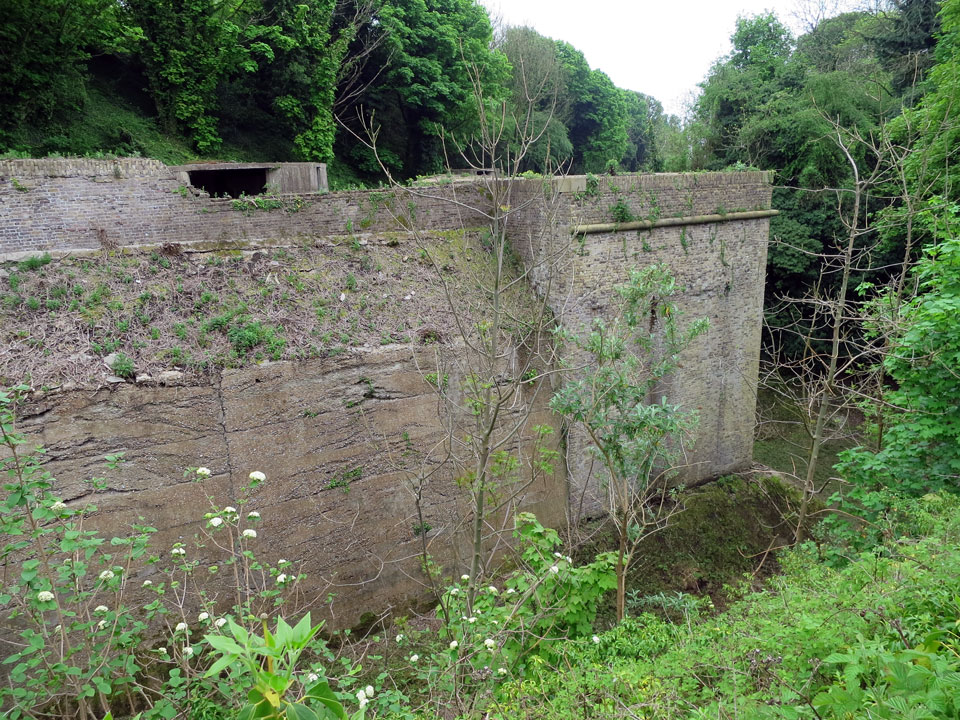 Fort Burgoyne was built on high ground to the north of Dover Castle between 1861 and 1868 to protect it from attack by artillery. It was originally known as Castle Hill Fort. It is of polygonal design surrounded by a 35 feet wide ditch and flanked by two redoubts, the Eastern and Western Outworks which connected to the fort by ditches. It became part of the Connought Barracks which were built about half a mile south of Fort Burgoyne in 1913 and since the First World War Fort Burgoyne was used as military depot for Connaught Barracks.

Fort Burgoyne was acquired by the Land Trust in 2014 who plan to restore the site and open it to the public.