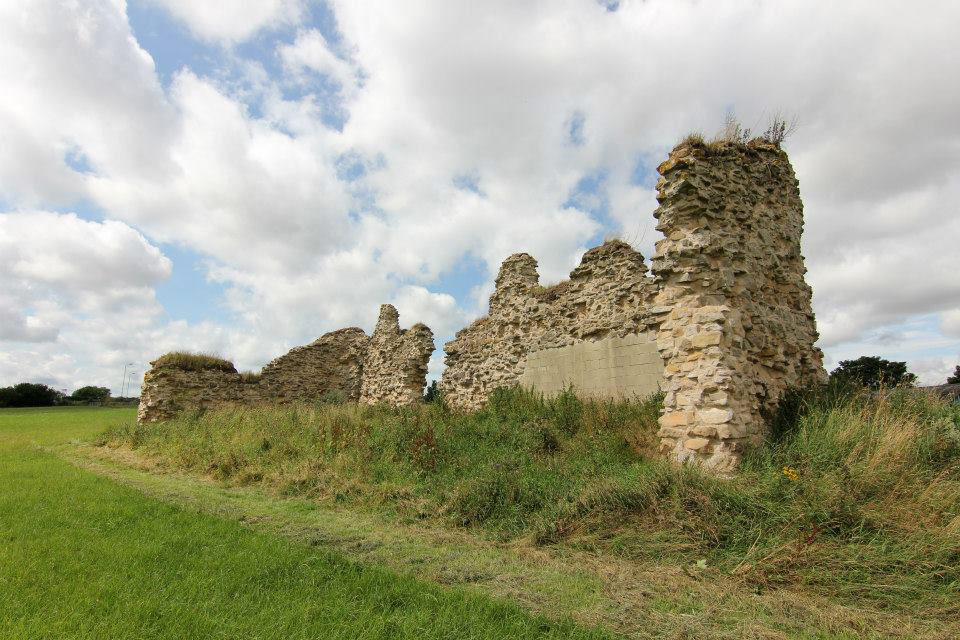 A Royal palace/residence dating from the middle of the 12th century, and rebuilt in stone c 1180. It was the main hunting lodge in Sherwood Forest and was originally called Kings Houses. It remained in use for about 200 years.

Excavation by Time Team in 2011 (Series 19, Episode 11) was carried out to determine if it was a hunting lodge or a Royal Palace. They found the foundations of a probable chapel, but little else as the stone had been robbed out for use in the village as well as in the 19th century for a nearby water meadow drainage project. The large fish pond/lake has been filled in.