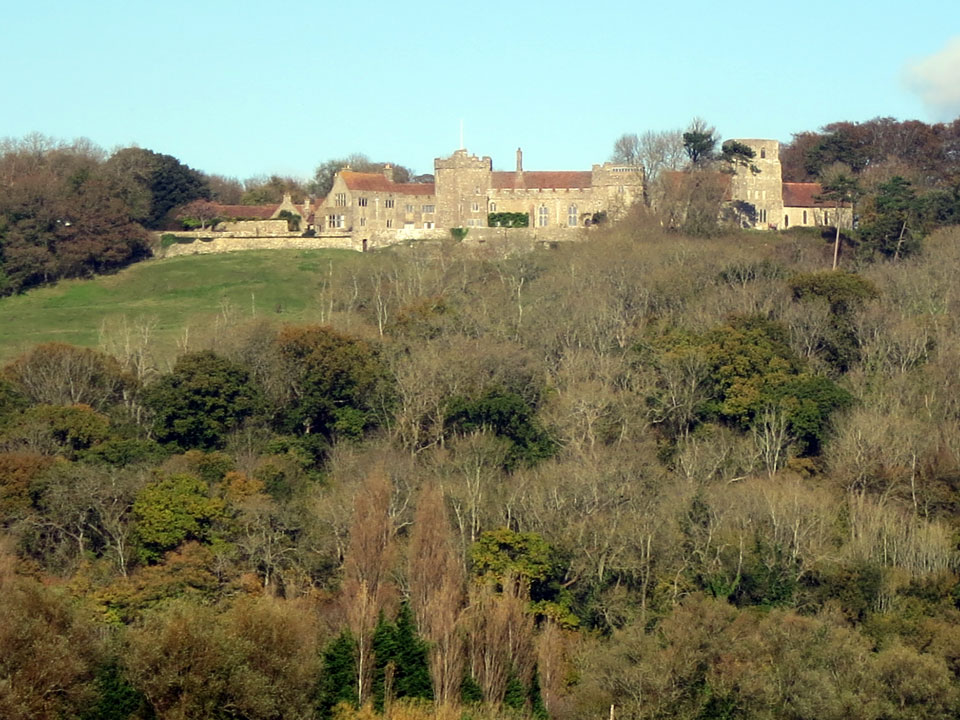 The first castle was built in the 1080's for the Archdeacons of Canterbury on the edge of a cliff looking over the Romney Marshes. It was rebuilt in the 14th century by a building with a tower at each end, and it is thought that the square tower may be on the site of a Roman watch tower. After being used as a farm it was restored in 1908 and is now available for conferences and weddings.

Below the castle, at the foot of the cliff, lies the remains of a Roman Shore fort, Stutfall Castle. 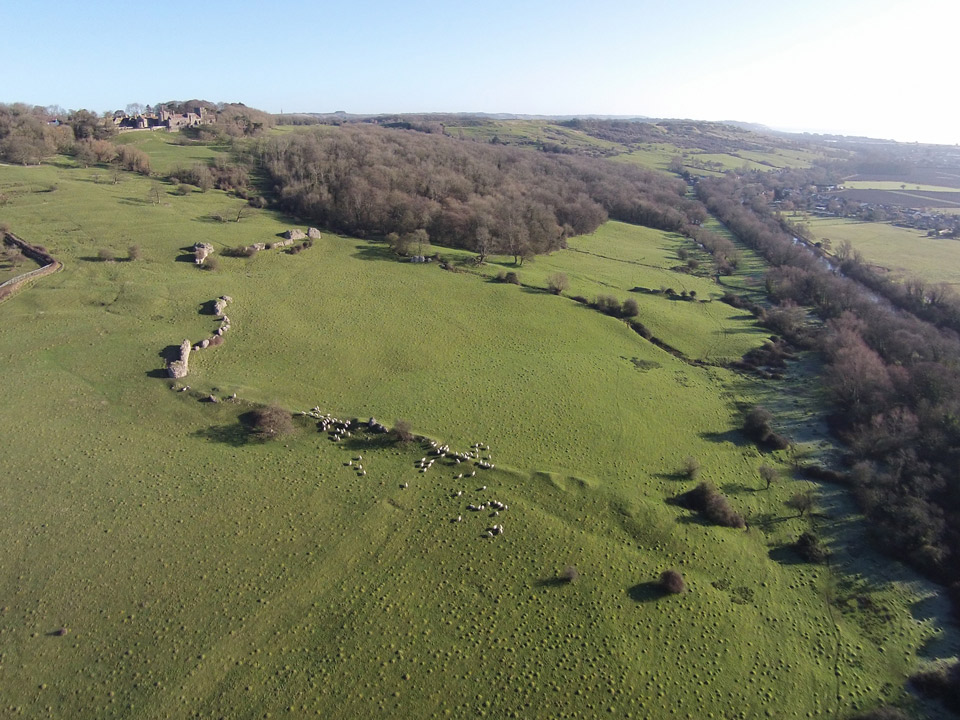