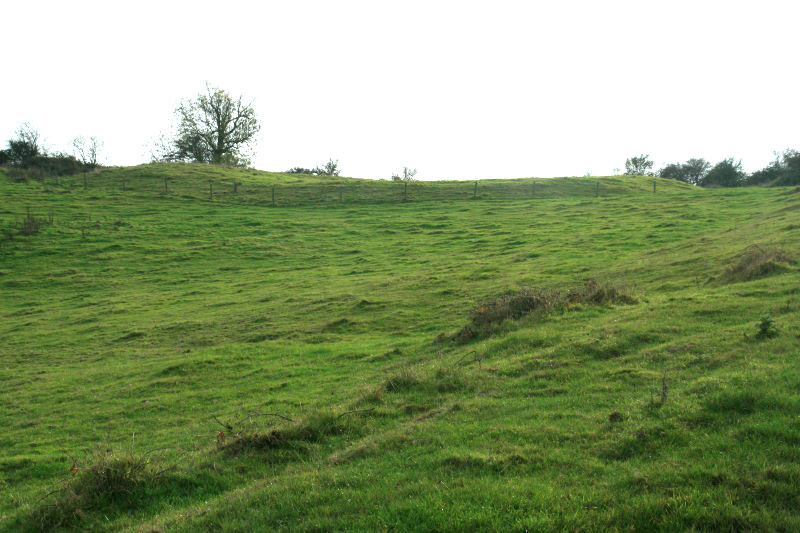 Cam's Hill ringwork is a circular enclosure bank, 60 feet in diameter and 6 feet high. It is surrounded by a substantial ditch but it is now visible on the south and east sides only. It is thought to have been built as a seige castle in 1144 to besiege Malmesbury Castle during the Civil War. The location of the other two siege castles is not known.

Malmesbury Castle, probably in the form of a motte, is thought to have been built by Roger Bishop of Salisbury in 1118 in the grounds of the Abbey. In the Civil War in 1139 it is recorded that it was captured three times and in 1144 it was beseiged by three siege castles built nearby (including Cam's Hill). In the 13th century the monks were allowed to demolish the site and there are now no remains. 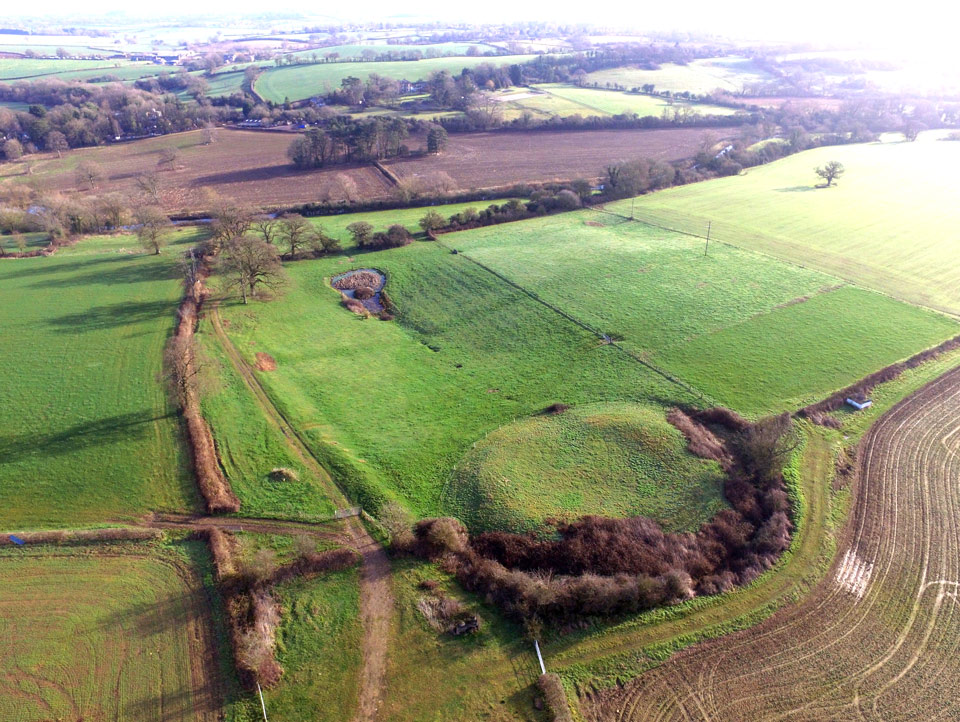 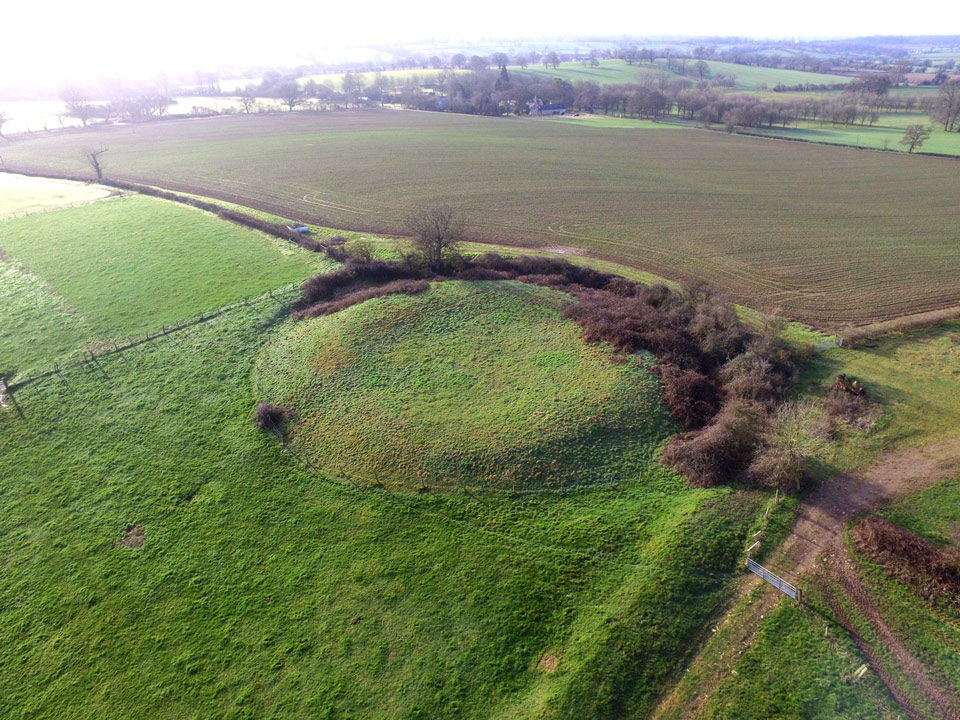 The first Malmesbury town walls were originally built in c.900 and were rebuilt in stone in about 1136. There were gates on the north-east, south and north-west sides (Abbey Gate) and the line of the walls still survives for much of the circuit.