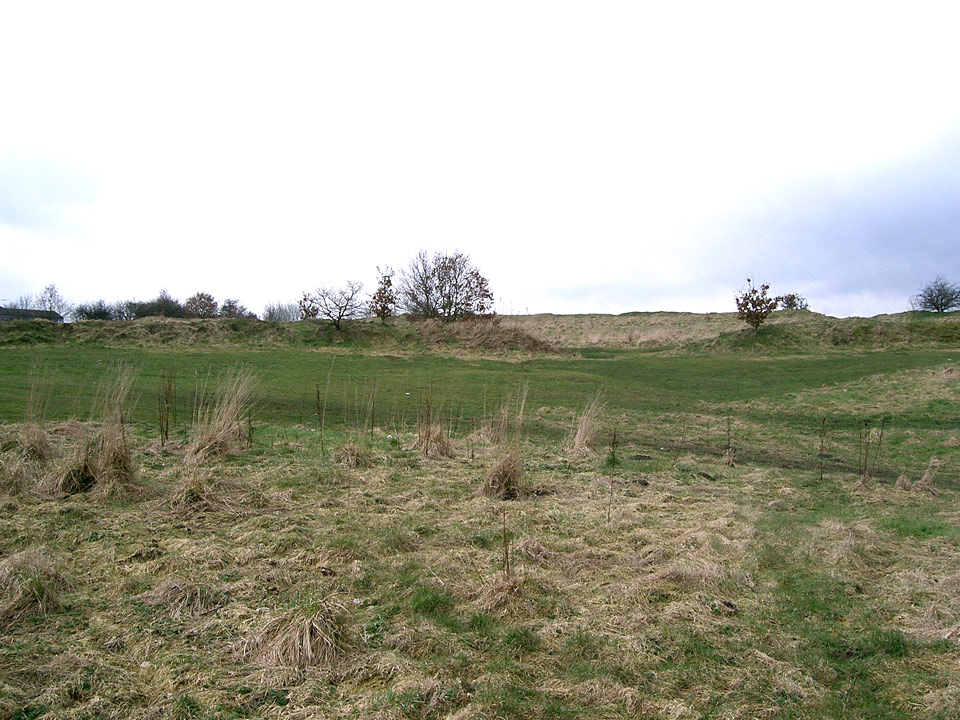 Melandra or Ardotalia Roman fort as it was originally known, is situated on the western edge of Glossop where it could control the east-west route over the Pennines. It was first built as a turf and wood construction around AD 78, but was rebuilt in stone around AD 120 in the time of the Emperor Hadrian. It was abandoned 20 years later and little is now visible apart from earth ramparts and the foundations of some of the buildings.