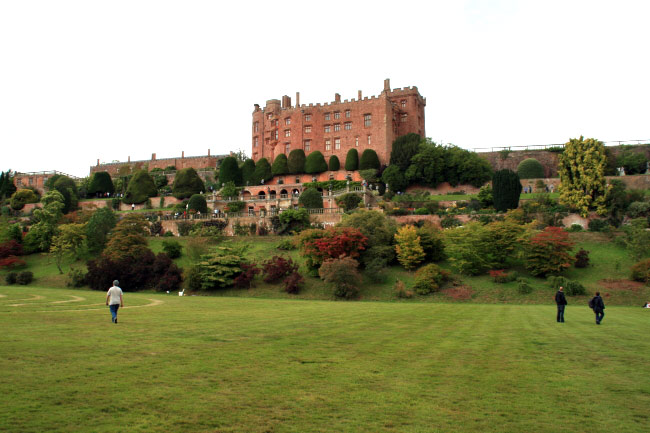 It was built in the 13th century, after Welshpool Castle was destroyed, but it too was destroyed by the Welsh in 1275. A new building was started at the end of the 13th century but most of the visible structure is from the 16th century. It was further modified in the 17th and 19th centuries into a mansion and it has been occupied since it was first built. It was captured after a siege during the Civil War but was not slighted afterwards.

Managed by The National Trust.