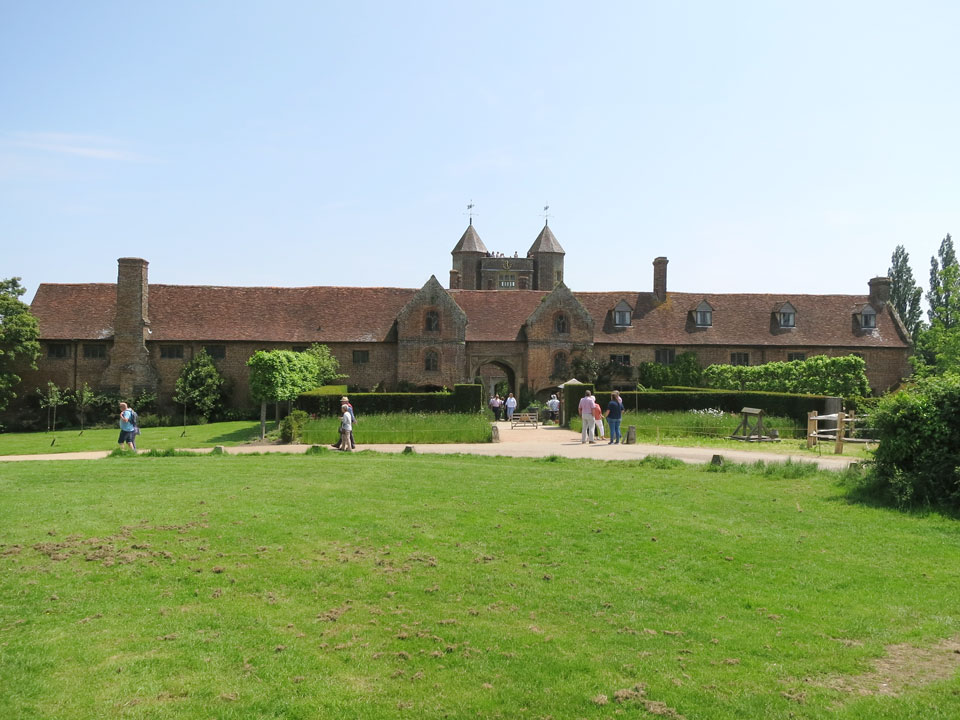 The first residence was a 12th century moated manor house. This was demolished at the end of the 15th Century and was replaced in about 1530 by this fortified manor house. Only the Tudor gatehouse and moat still remain, set inside landscaped gardens which were created in the 1930s by Vita Sackville-West, poet and gardening writer, and her husband Harold Nicolson. The National Trust took over the whole of Sissinghurst including its garden, farm and buildings, in 1967.