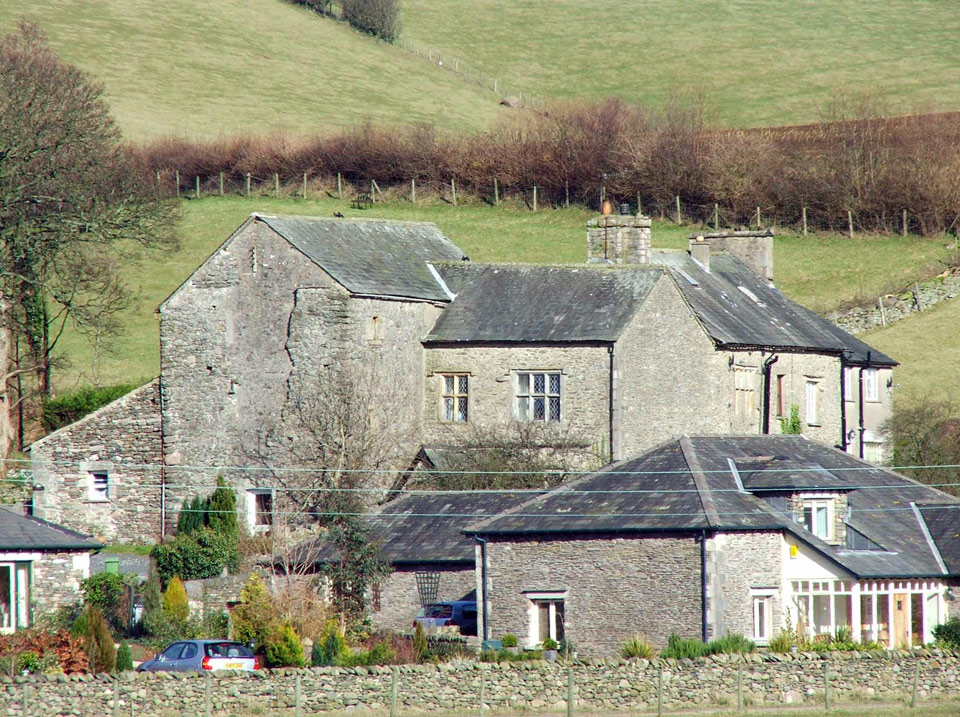 A tower house, probably built in 1425, with a late 16th century wing to the south and an early 17th century wing to the east. The tower, which is now an outbuilding, is three storeyed externally, but has no internal second storey and only a few beams remain of the third floor. The tower was once sited alongside a chapel and a medieval cemetery.