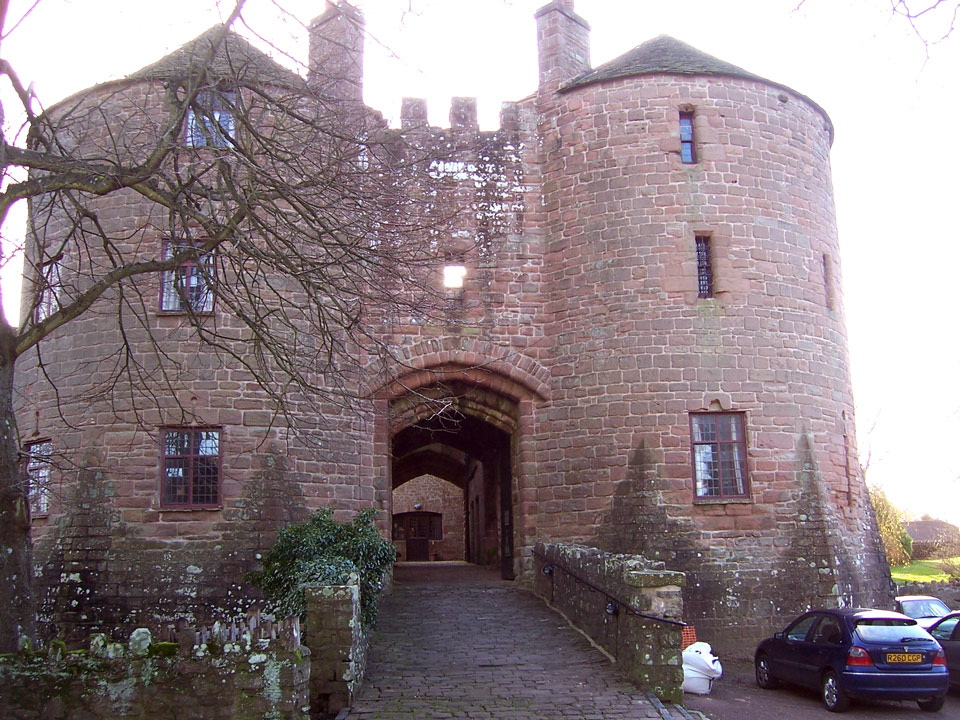 The castle now consists mainly of a large twin towered gatehouse dating from 1292 after the square keep that was built in the mid 12th century collapsed in the 1752. The bases of the towers are similar in design to those at nearby Goodrich. It is now used as a Youth Hostel and managed by English Heritage.

Half a mile to the north are the remains of the first castle at Stow Green where there is a motte 75ft in diameter and 8ft high. It may have been occupied only for a short period.