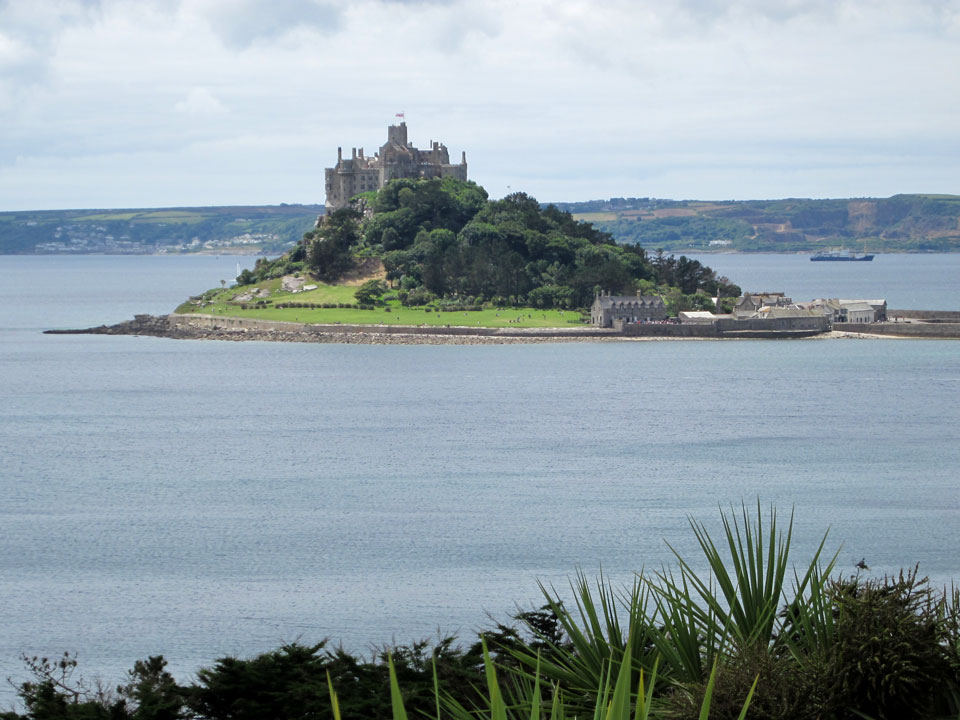 It is thought there has been a monastry on this island off Penzance since the 8th century. The building on the top of the hill was built in the middle of the 12th century and the fortifications were added in the 14th and 15th centuries. The causeway between the island and the mainland was constructed in 1425. It was sold in 1649 after the Civil War and is still owned by the same family. It has been extended and modernised with a large wing added in 1870.