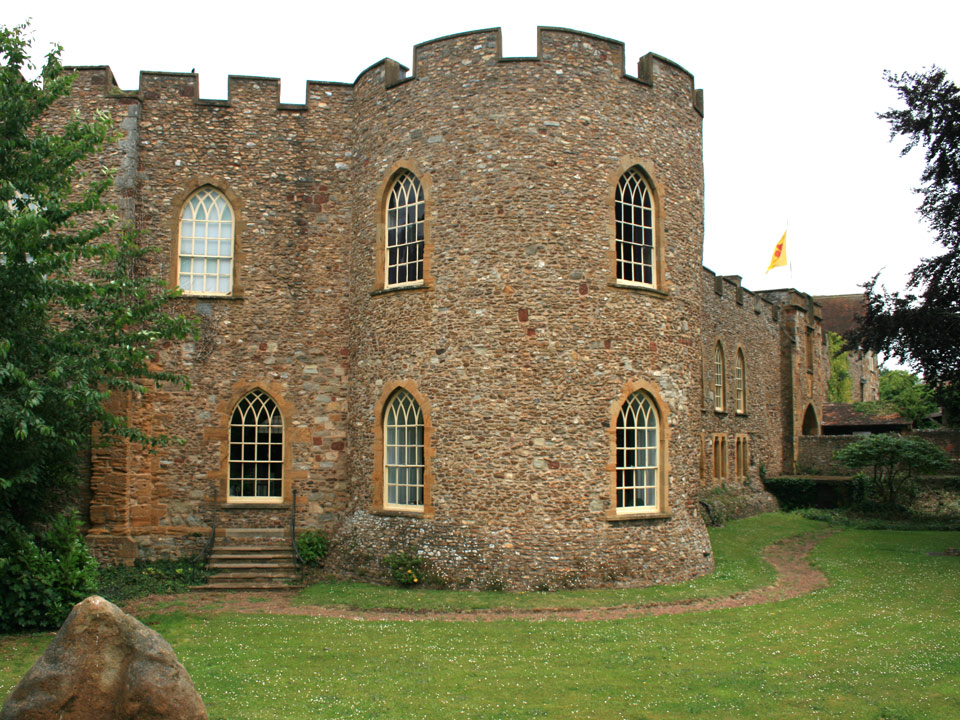 A Saxon site built up with a motte & bailey during the early 12th century by Henry be Blois. A tall stone keep was built in the early 13th century. It had fallen into ruin by 1600 but it was repaired during the Civil War although afterwards in 1662 the keep was demolished and only the base remains.

The Museum of Somerset lies within the castle. The magnificent Great Hall, at the heart of the museum, provided the setting for Judge Jeffreys’ infamous Bloody Assizes in 1685. After the Monmouth Rebellion Jeffreys was sent to the West Country to conduct the trials of captured rebels. At these trials, later known as the "Bloody Assizes", Jeffreys issued harsh sentences to nearly all defendants. Approximately 300 were executed, and between 800 and 900 were transported to the West Indies. On 18/19 September alone, he issued 144 death sentences. For his severity, he was named "the hanging judge".

Taunton Castle Hotel in the precincts of the castle was built in the late 18th century and incorporates Castle Bow which originally formed the east gate. 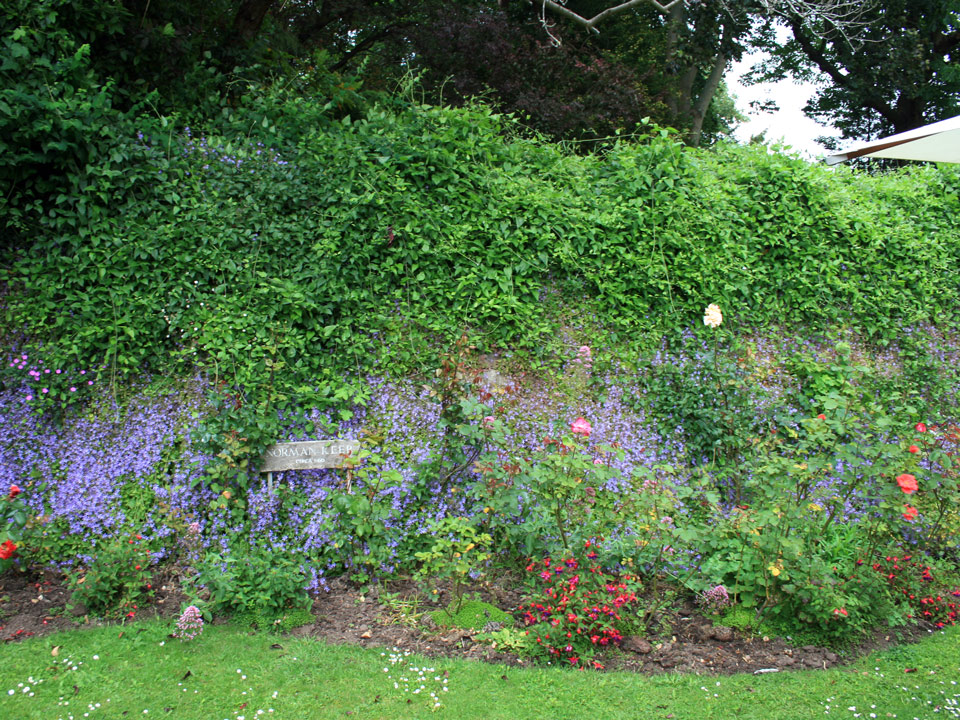