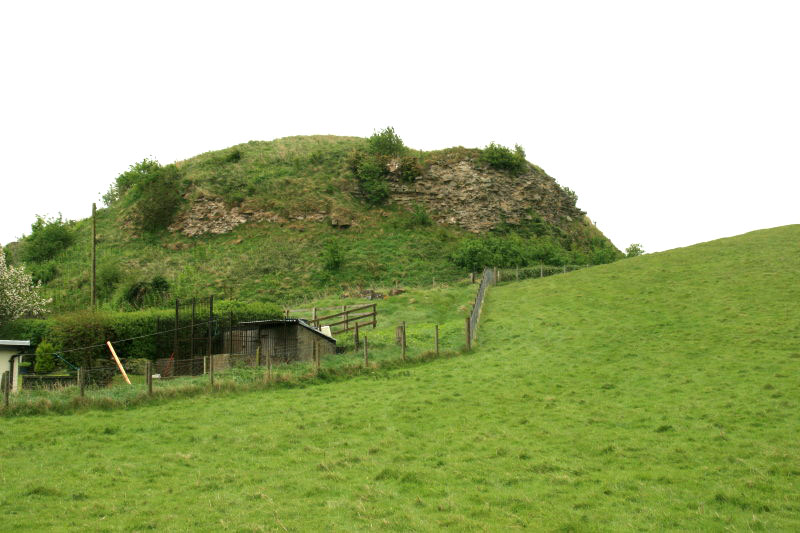 The first castle was built at the start of the 12th century overlooking the river but was destroyed by the Scots in 1138 after repeated seiges. It was rebuilt in 1158 and a new stone keep and curtain wall were added in the early 13th century. During the 14th and 15th centuies it was regularly under attack and requiring repair until 1549 when it was captured and destroyed by the Scots and French. It fell into ruin and in the 19th century almost all the stone was removed.