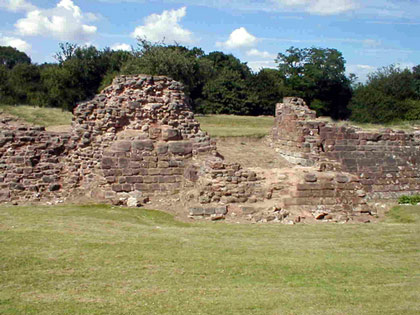 The castle was built in the 11th century, and was built up in 1270 with a stone curtain wall with six towers and a gatehouse. It had fallen into ruins by the 17th century and within 200 years almost none of the structure remained apart from the foundations. Open weekends April to October. 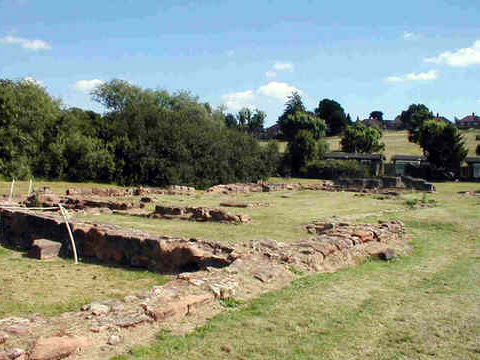 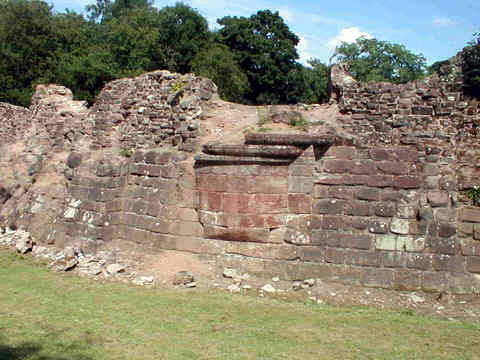