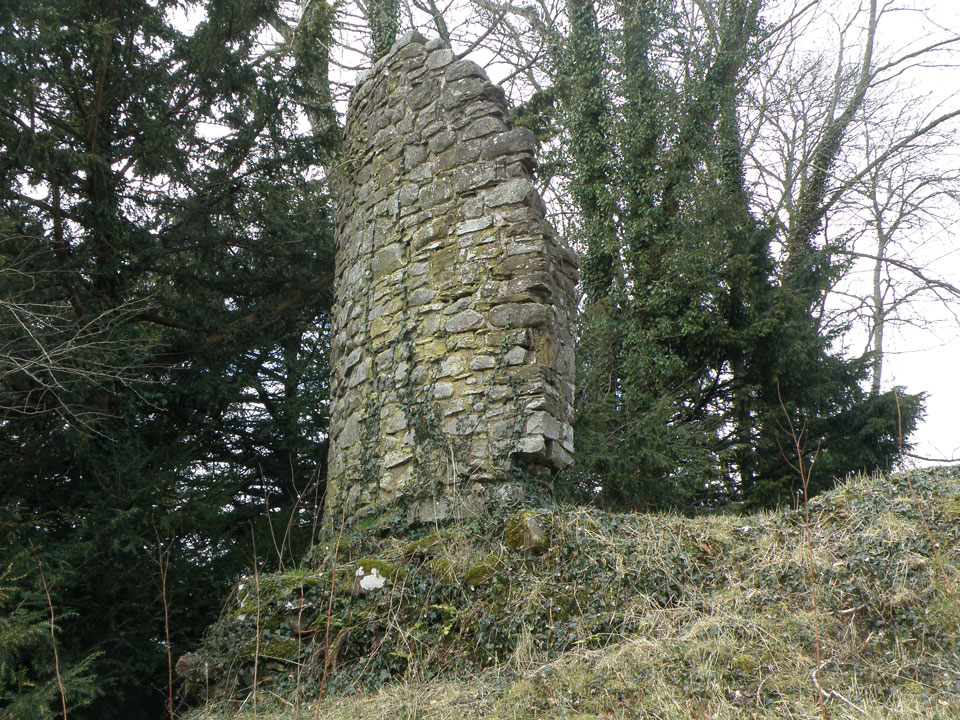 The 12th century motte is located on a spur of land that projects out towards the River Usk, with a flat summit that measures 60 feet by 90 feet. Two sides of the motte are natural and drop to the river below, but there is a large ditch on the other two sides. There are the remains of a stone wall on the motte which may be part of a shell keep.

Alongside the site are the remains of Brecon Gaer, an auxiliary Roman fort established about A.D. 75. 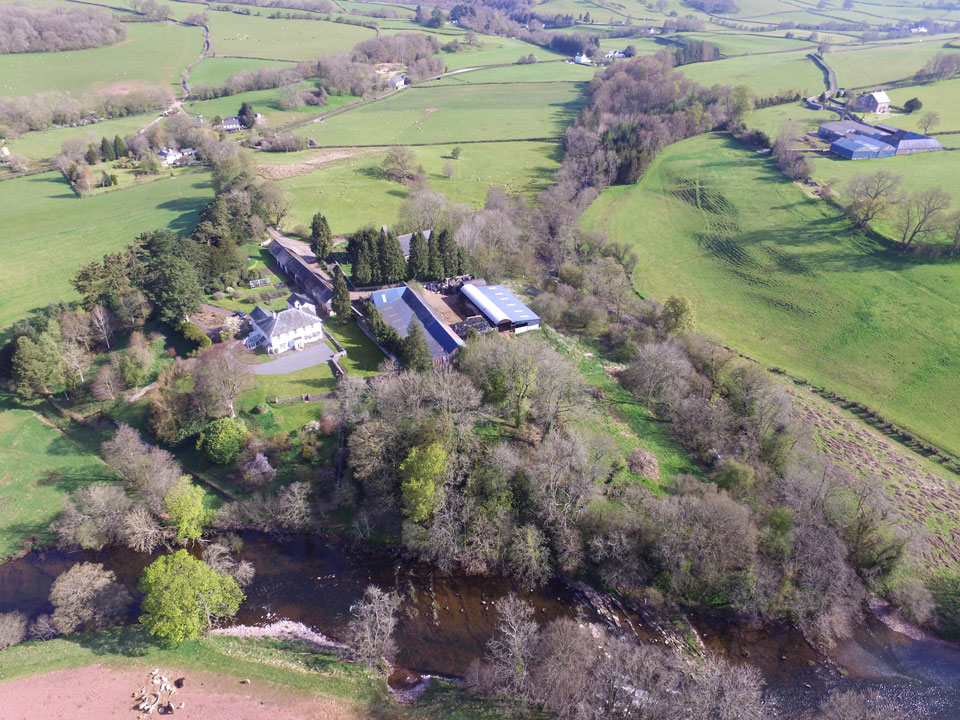