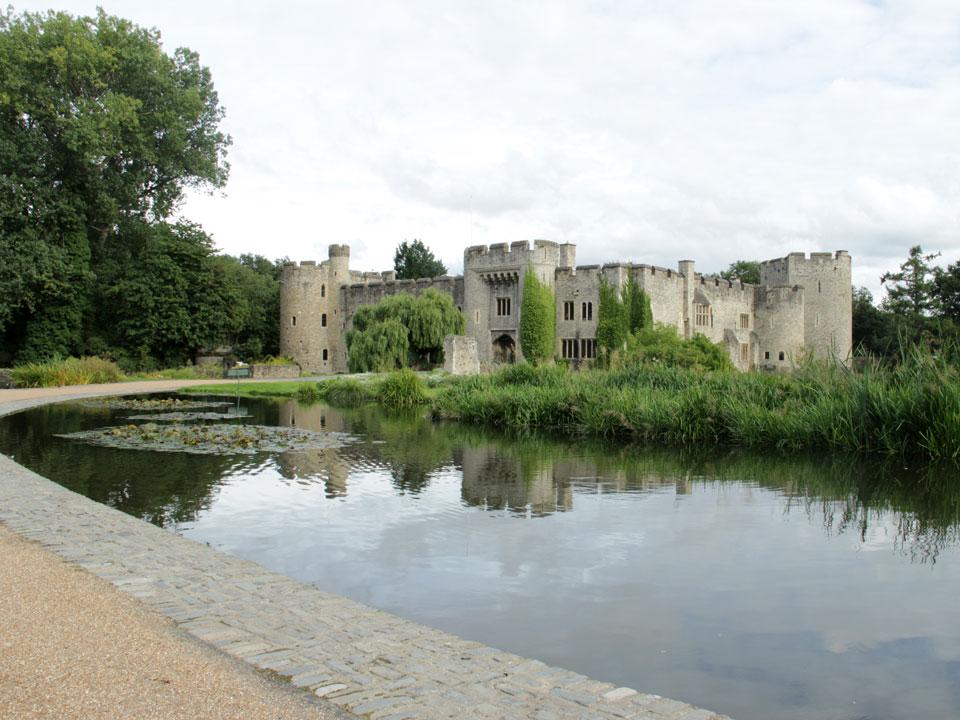 The first castle was built during the early 12th century but was demolished in 1174. It was replaced by a manor house, which was fortified by the Lord Warden of the Cinque Ports in the 13th century with six towers along the curtain wall and domestic buildings in the interior. In 1554 it was seized by the Crown and fell into a state of decay. It was in ruins at the beginning of the 20th century but was restored and turned into a private residence, for many years used by Carmelite friars and nuns. Most of the Great Hall was destroyed in a fire in the second half of the 16th century but was rebuilt in 1927.