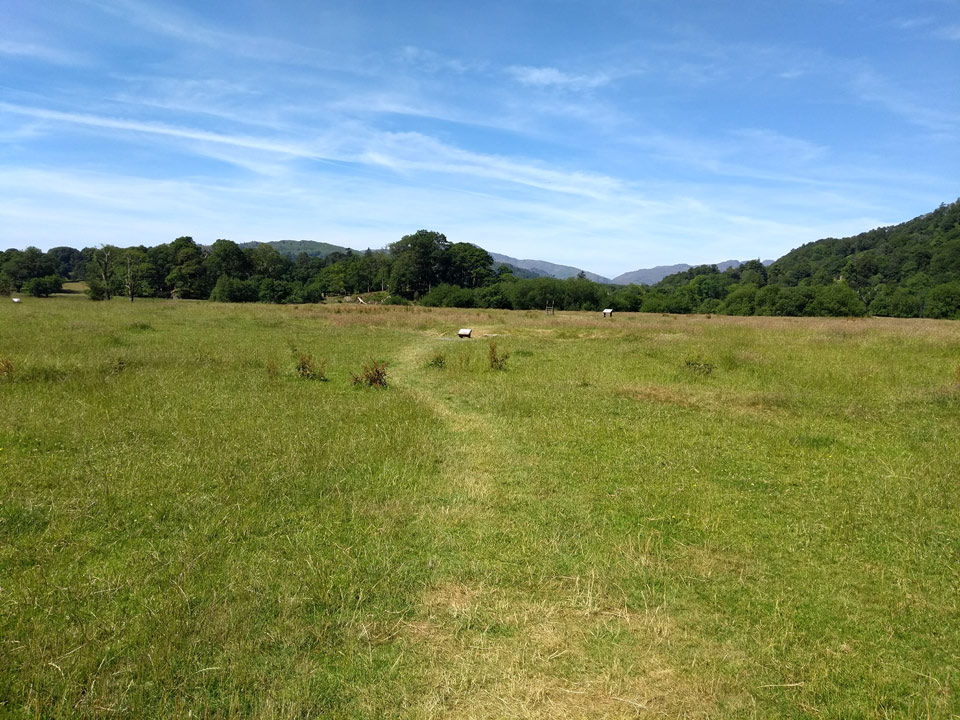 Galava Fort on the northern tip of Lake Windermere at Ambleside was started in wood in AD79 and after having been initially abandoned it was later rebuilt in stone, probably around AD130. It then housed 500 soldiers and was in use until the 4th Century. The foundations of the south and main gates, along with the Principia, the Praetorium or commanding officer's house and the granary buildings can be seen by the lake.