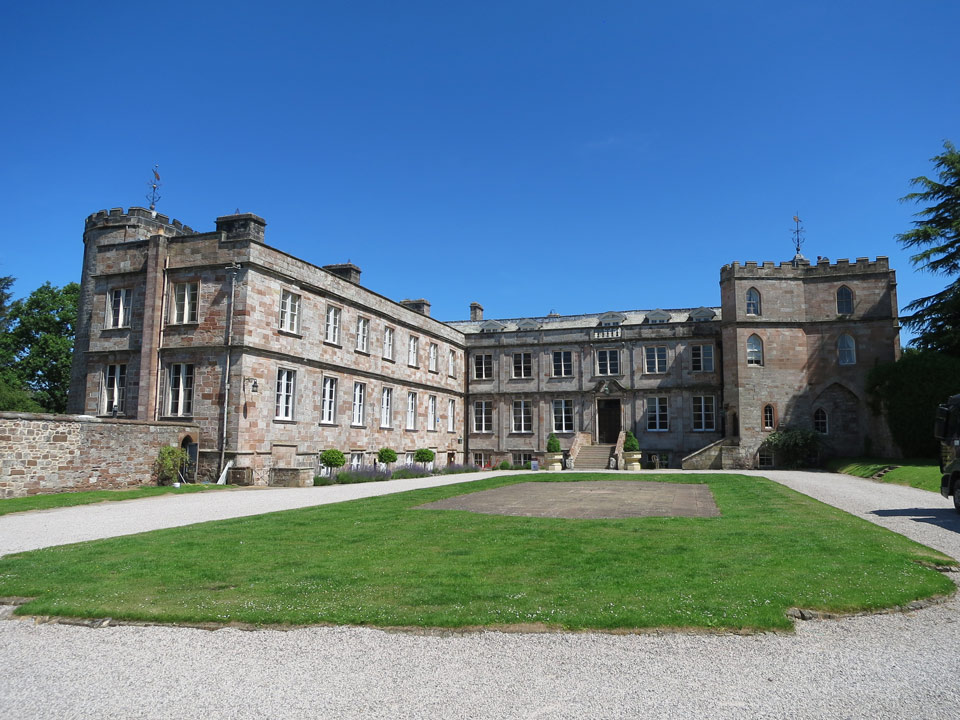 The first earthworks, the ditch around the castle, date from 1095. At the beginning of the 12th century a keep, Caesar's Tower, was added on a motte which is still there but not visible as the ground level is 20 feet higher nowadays. It was captured by the Scots in 1174 after when the keep was raised in height and the curtain wall added. It passed to the Clifford family in 1269 and was rebuilt and extended in 1454, although it fell into disrepair by the time of the Civil War when it was further damaged. It was restored in 1651 by Lady Clifford and then extended at the end of the 17th century using stone from Brough and Brougham Castles. In the 19th century a large mansion was built.

It is now available as a wedding venue and hotel as well as self contained holiday cottages set in the Inner Bailey.