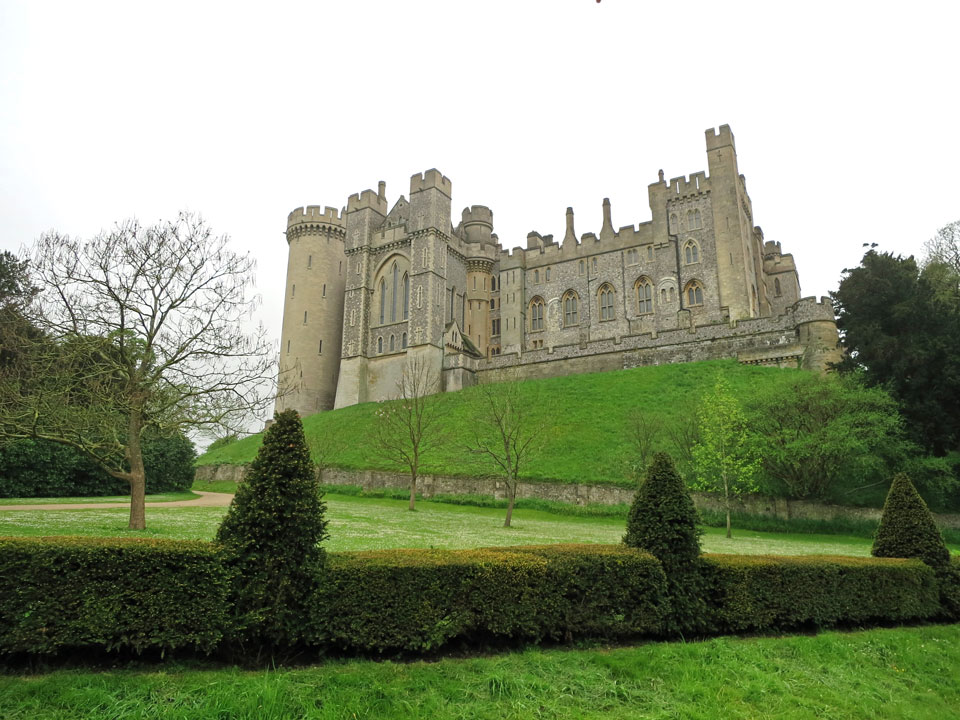 The castle was started in timber in 1067 and then rebuilt in stone with the earliest building being the Gatehouse Tower which dates from 1070. The well preserved stone shell keep on the man made 100 feet high motte and the curtain walls were built in the middle of the 12th century and the Barbican was added in 1295. After being taken by the Royalist forces during the Civil War the castle was re-captured by Parliamentary forces in 1643 and was then slighted with the destruction of the original Great Hall and the south-west curtain wall to prevent it being fortified again.

The residential area started to be be rebuilt in 1790, but the structure is predominantly Victorian, dating from around 1890.