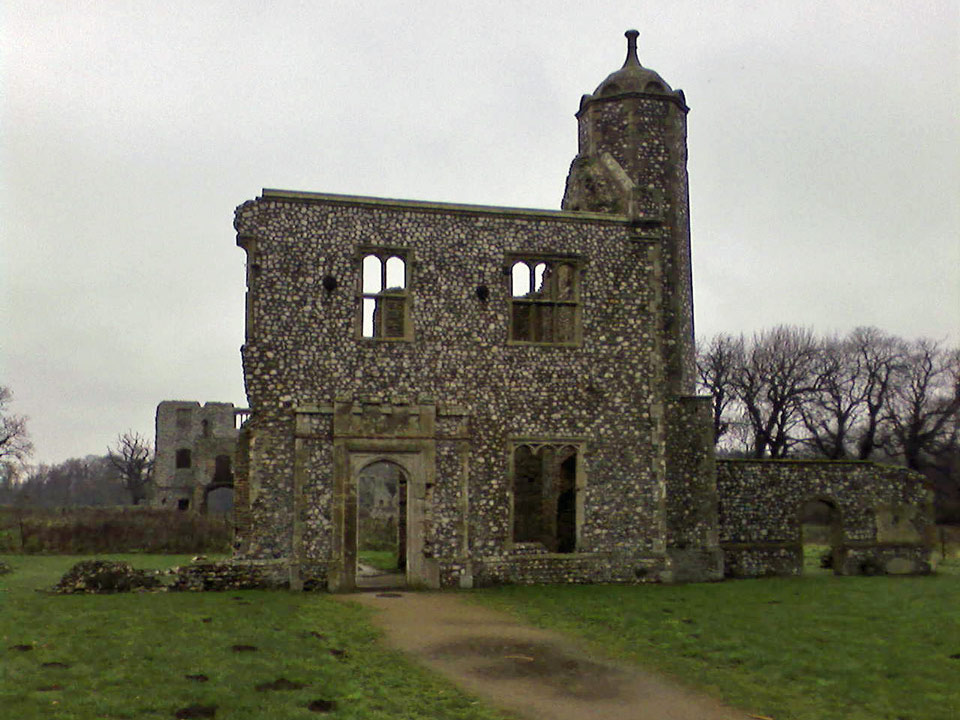 A mid 15th century fortified manor with a moat and, added in the 17th century, a lake. It is now in ruins as it was used for building materials after the Civil War. The outer gatehouse is of a later date, c.1560, and is outside the main building which was converted to a home and was used until 1920 when part of it collapsed.