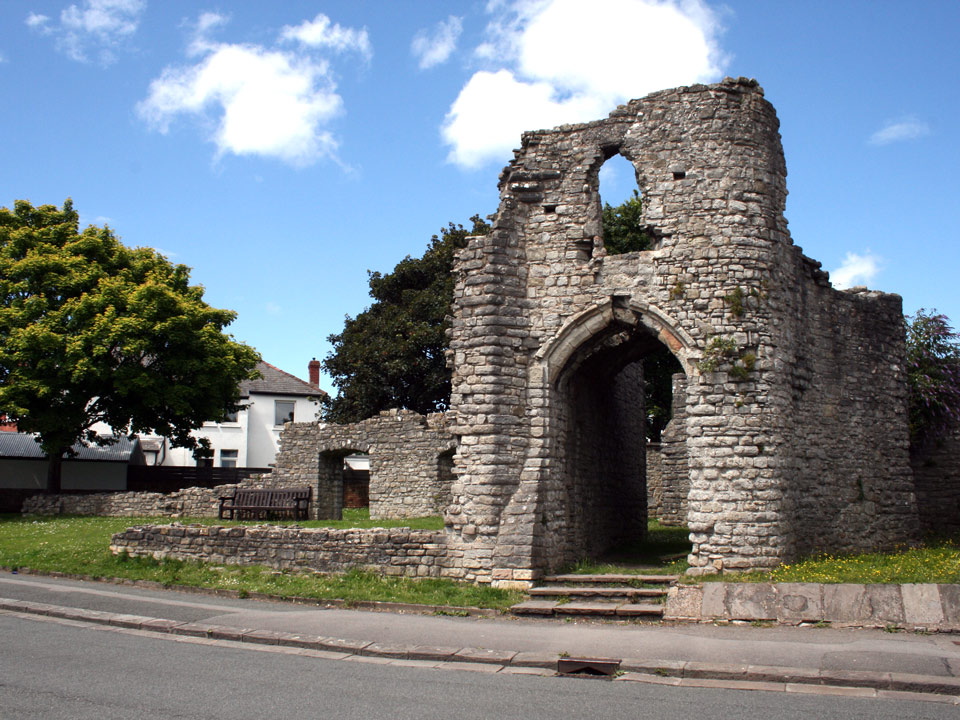 The remains are 13th and 14th century on the site of an 11th century Norman earthwork castle. The gatehouse was added in 14th century, but by the 16th century it was in ruins. The south wall was then demolished and a house was built inside the walls, although this has now been removed.