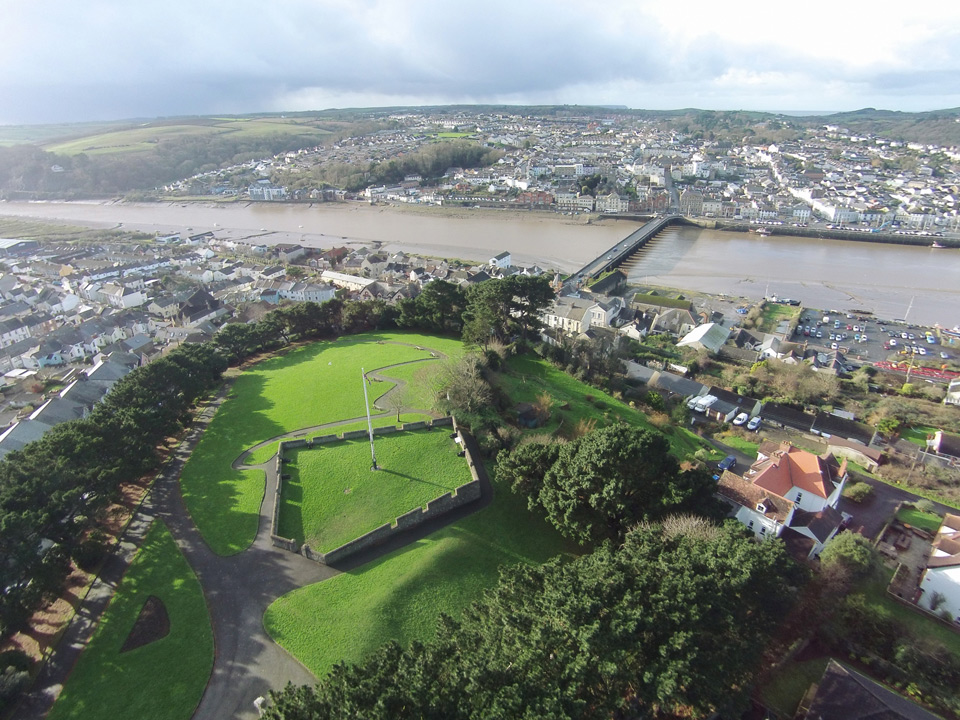 An eight-gun fort was constructed by Parliamentary forces in 1642 during the Civil War at East-the-Water to defended Bideford, along with another fort on the west side of the river. The fort is a five-sided platform with a stone wall and parapet with 14 gun ports and was named after it's constructor, Captain Chudleigh. It is now a public park maintained by the Torridge District Council. 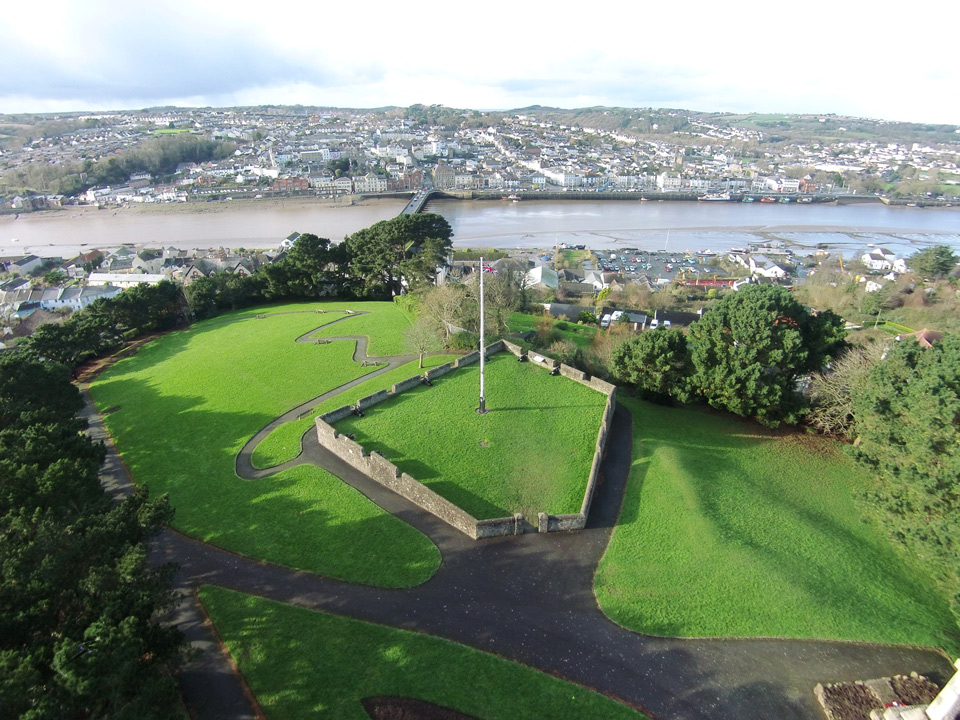