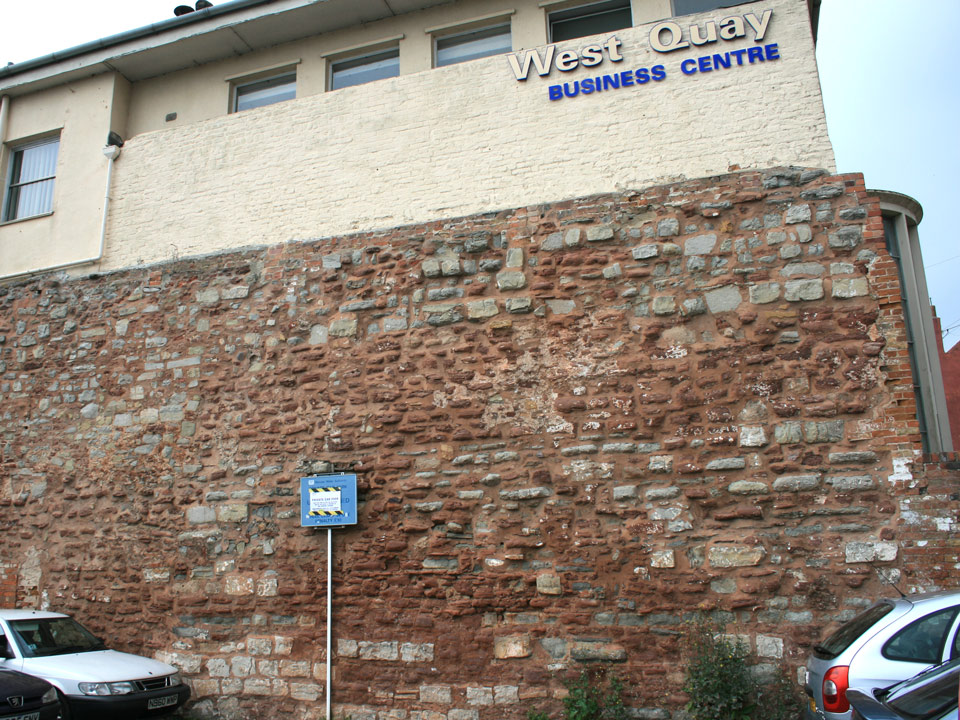 All that remains of this early 13th century castle is a few pieces of the curtain wall which are now incorporated in the walls of modern buildings and the the Water Gate next to The Water Gate Hotel by the river. During the Civil War it was first captured for the King, but after being retaken by Parliamentarian forces in 1645 it was mainly destroyed.