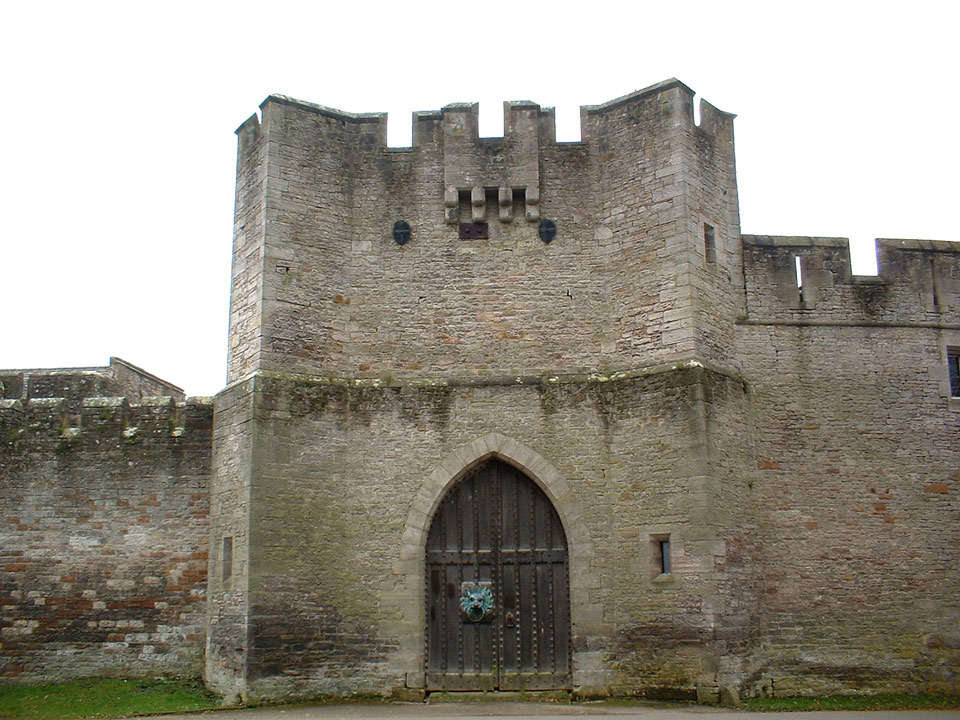 It is a 13th century manor house that was fortified in 1307 with a stone hall. It was extended over the years and in the 17th century a pele tower was added and the hall was restored by Lady Clifford. The structure was largely rebuilt in the 19th century and has been restored again over the last 20 years. It how houses a number of craft workshops. 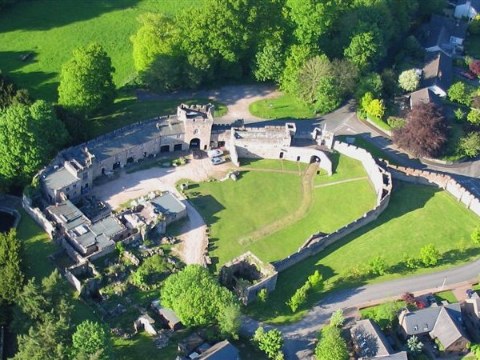