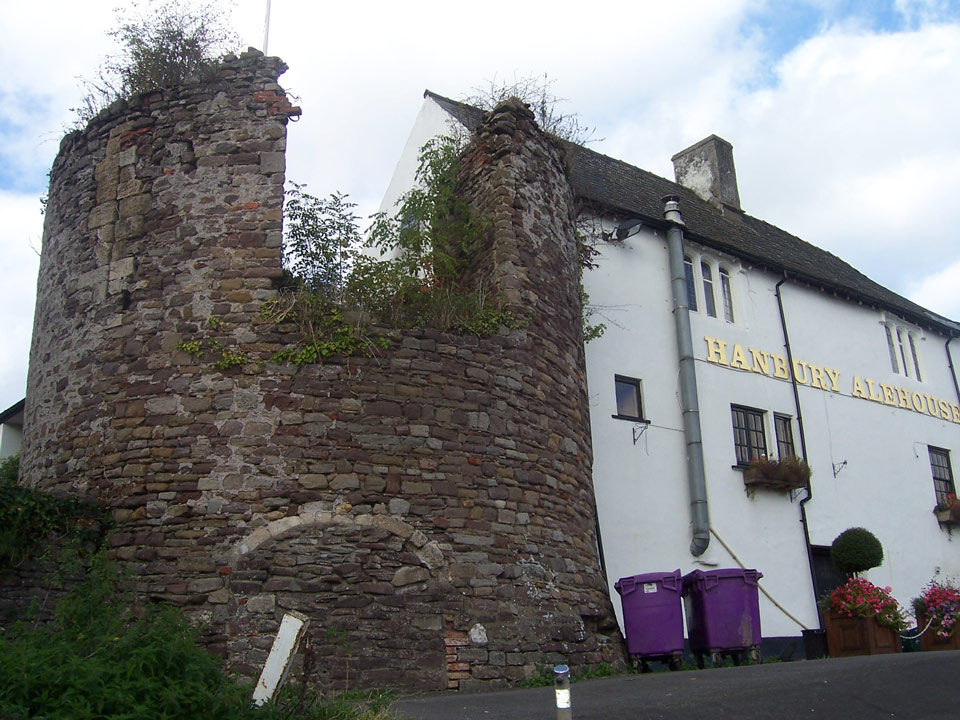 The main legionary Roman fortress in South Wales, originally known as Isca, started as a wooden structure in AD 75 covering a huge area of 50 acres and surrounded by an earth rampart and ditch. It was rebuilt in stone in c.AD 130 with a swimming pool and an amphitheatre but it ceased to be used by 230 AD.

A Norman motte castle with a tall tower was built in the 11th century but only the foundations remain. The tower was probably constructed in the mid 12th century at the same time as the bailey walls, the gatehouse and two towers, one of which has survived. 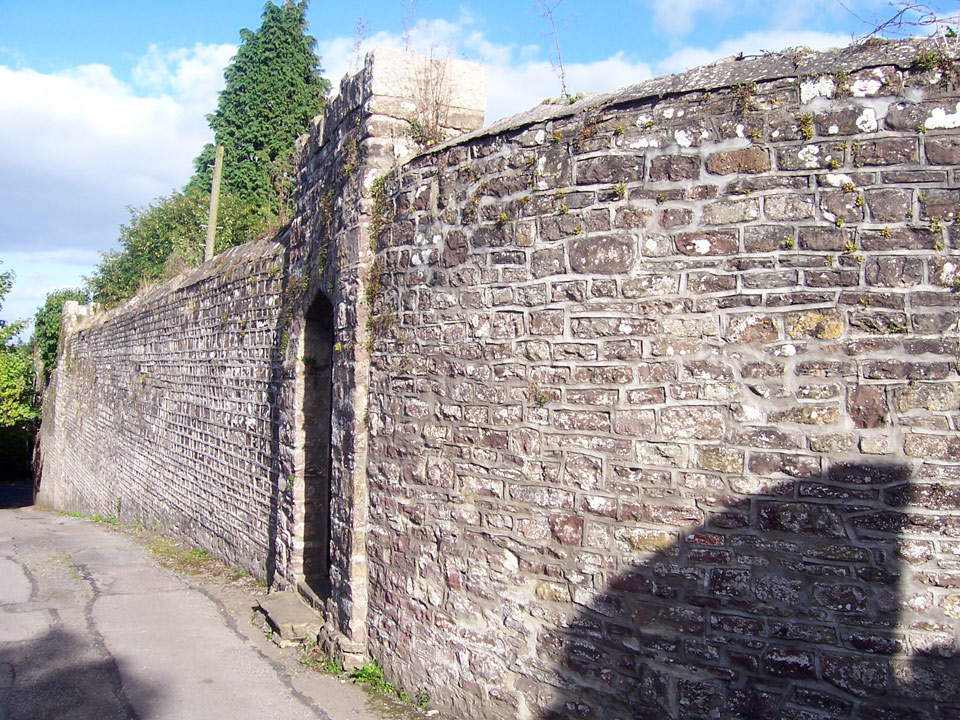