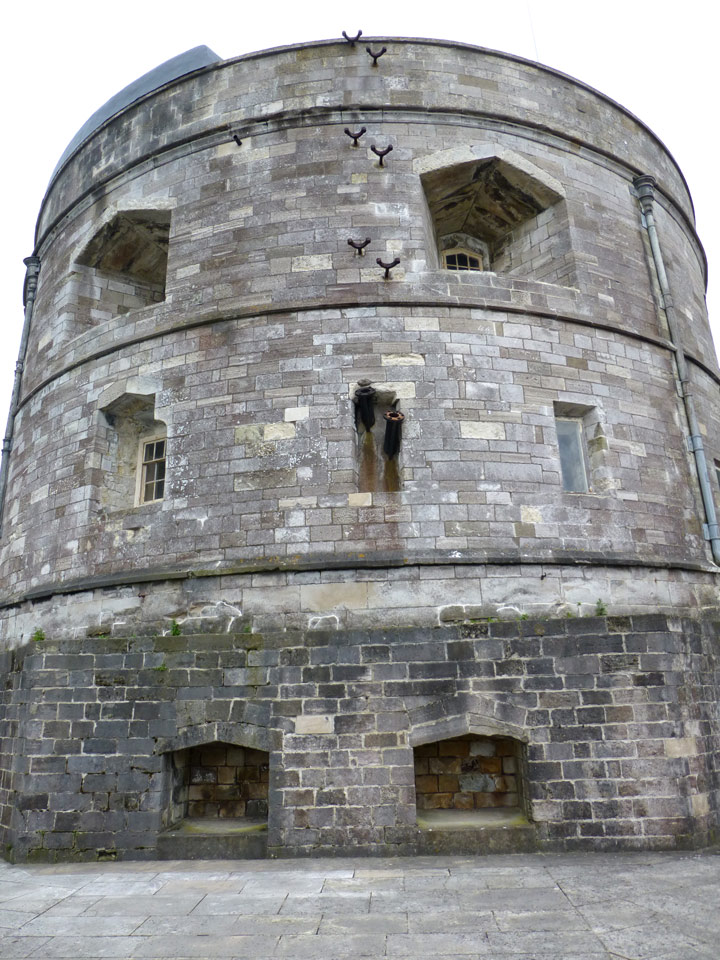 A circular blockhouse with a three storey central keep erected in 1540 to protect Southampton Water. The outer walls were lowered in 1774 and the gatehouse rebuilt to provide more living space. The south east battery was added in 1895 as the six new Quick Firing guns could not be fitted inside the castle but this has since been demolished. The castle was in use until 1956, guns having been positioned on the roof of the keep during the war.

Stone Point Battery was added 3 miles along the coast to the south west and Bungalow Battery was built across the water in the 1940's. 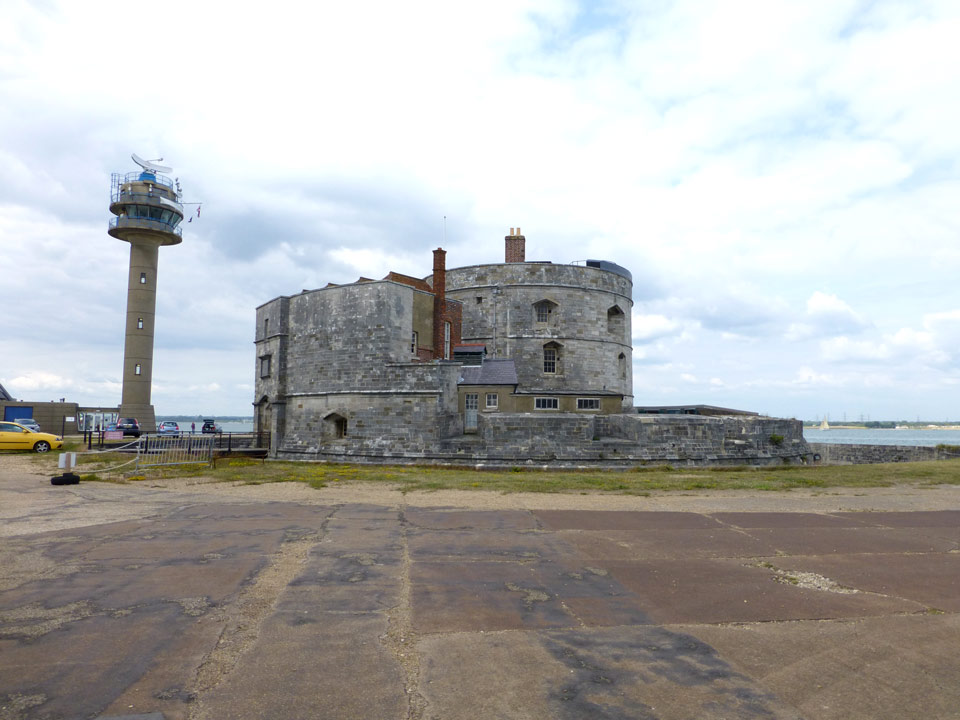 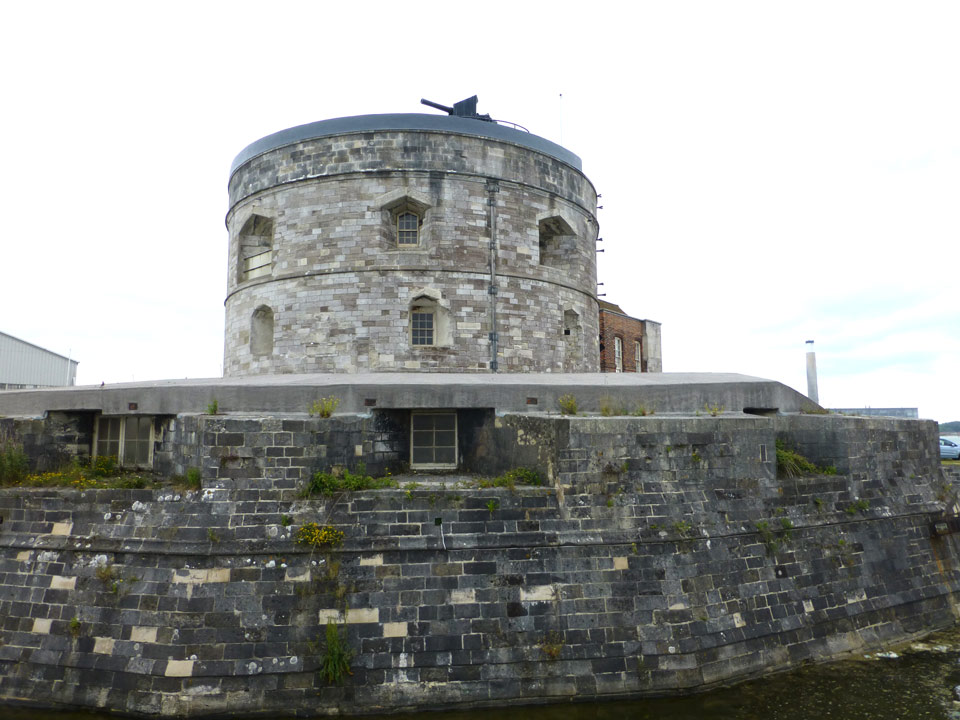 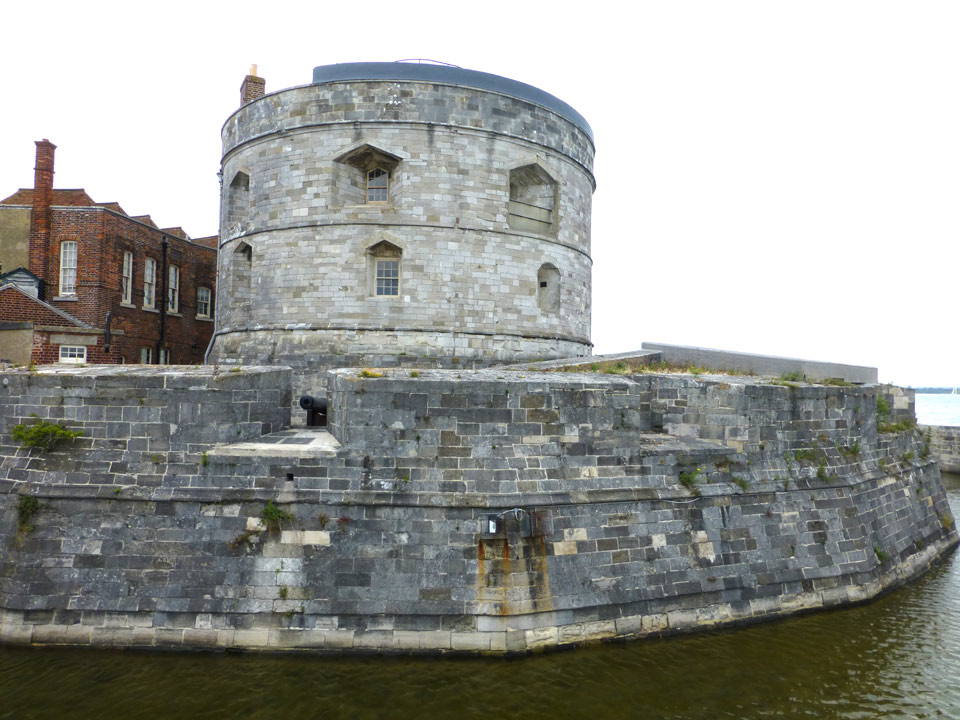