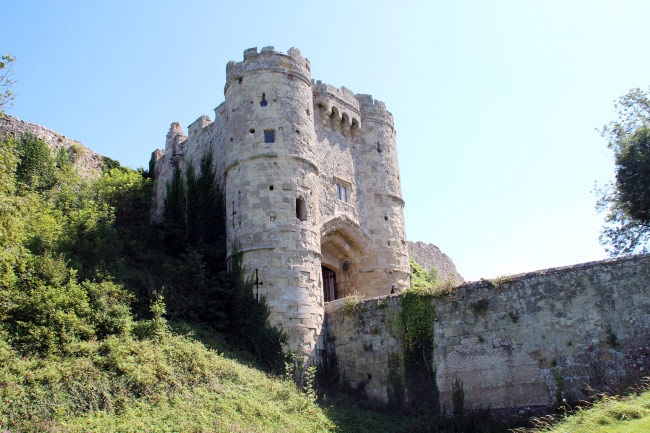 A Roman fort to which a wooden keep and a sixty foot high motte was added in the 1070's. The outer walls and the stone polygonal shell keep, which was originally higher than it is today, were completed in the early 12th century and the barbican was added in 1335. The castle was strengthened at the end of the 16th century by the addition of new ramparts and bastions for gun batteries, but it then was only used as a residence of the governor of the Isle of Wight up until 1944. 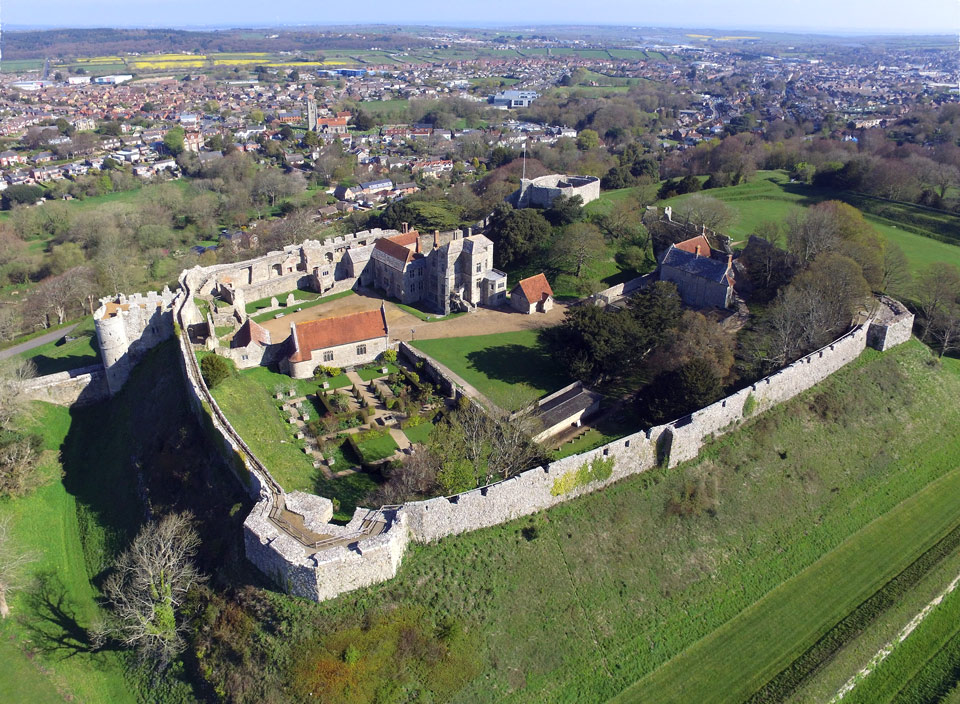 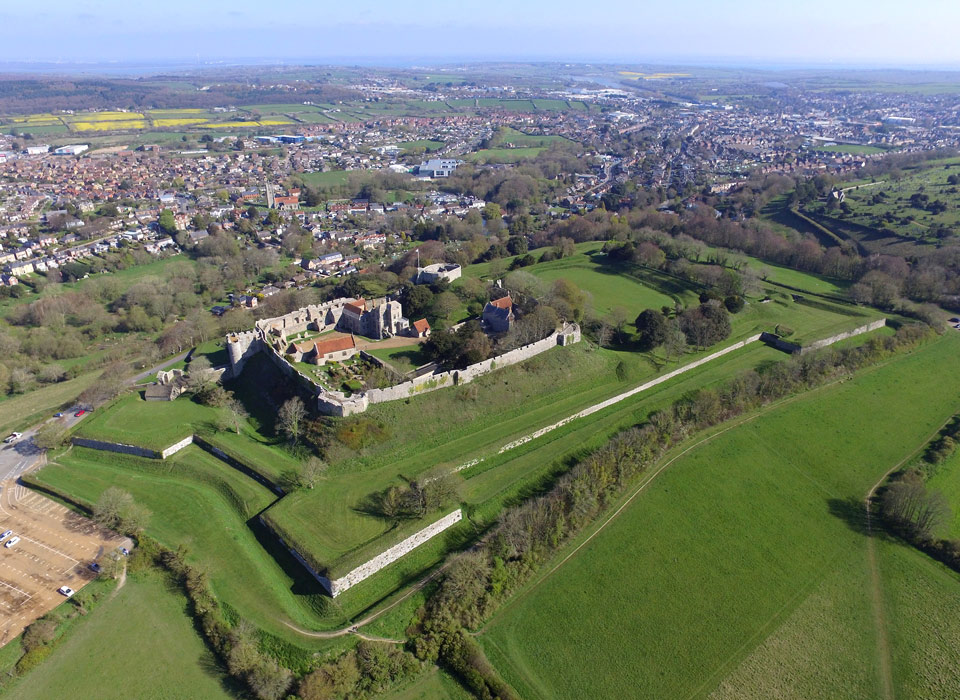 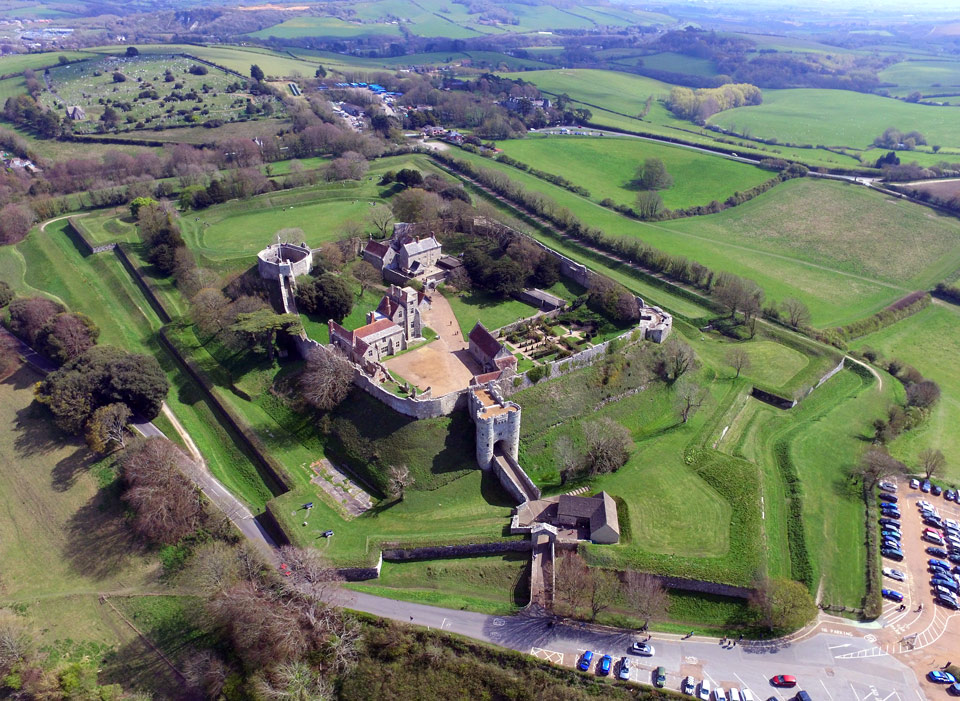