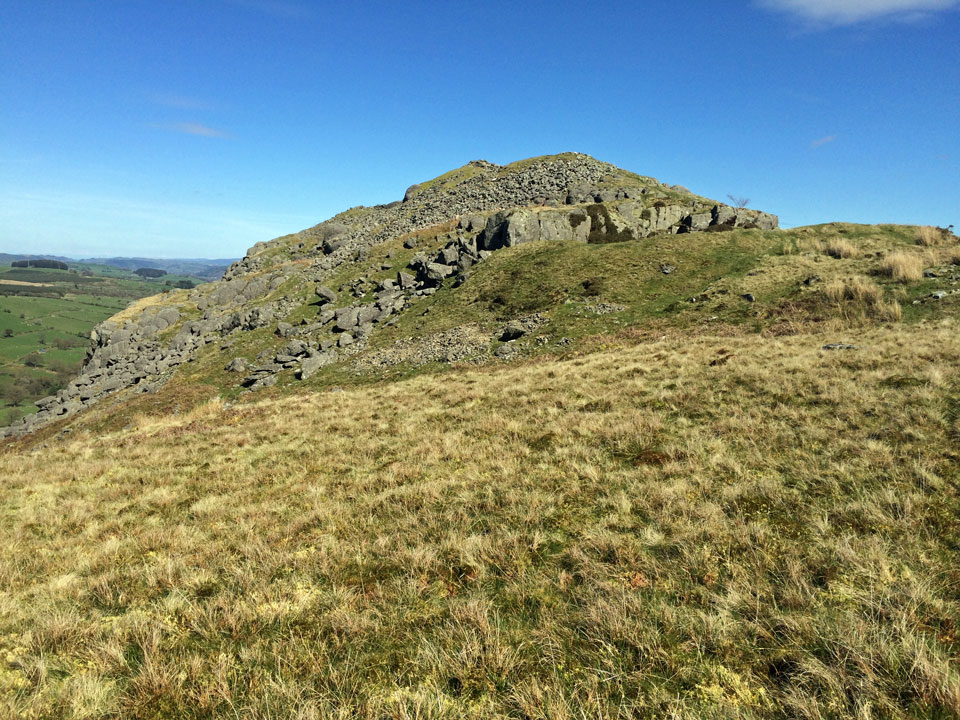 It was probably built by Llewelyn the Great between 1215 and 1230 to control the mountain pass betweeen Bala and Dolgellau. It now consists of mounds of tumbled stone standing on a rocky ridge overlooking the Lliw valley. It originally comprised a curtain wall with three towers built into it covering an area of 120 by 80 feet and a rock cut ditch. The main remains are of the great D-plan tower which projected from the west side of the enclosure. There are also the foundations of a building in the centre of the castle which may have been the keep. The site is very isolated and not easy to visit. It is thought it was in use until King Edward 1 invaded North Wales in the 1270's. 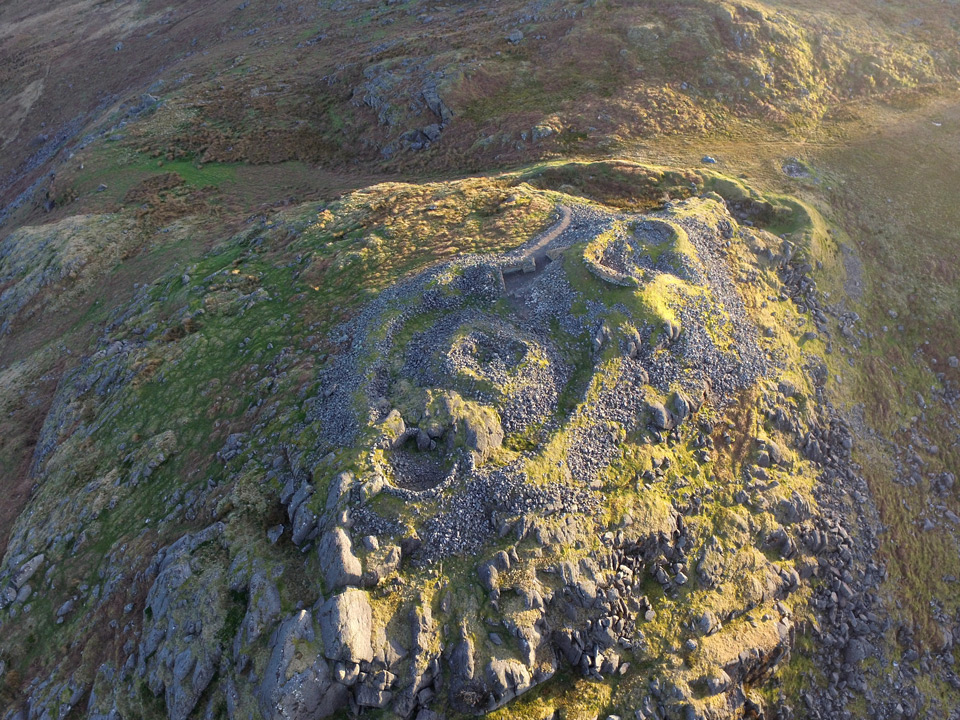