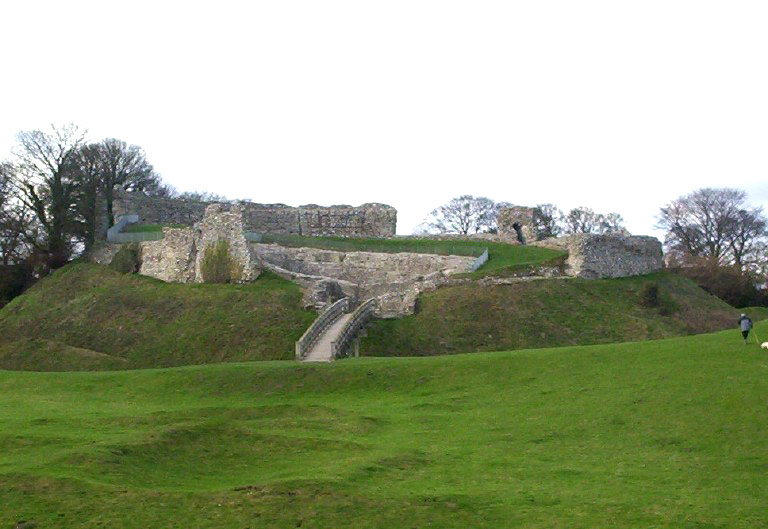 A motte and bailey castle dating from the 1070's which is surrounded by impressive earthworks which were extended to surround the village. A stone tower was built on the motte at the end of the 11th century and a few years later the motte was encircled by a stone wall and an outer wall was added around the bailey. In the mid 12th century the tower was strengthened and raised to form a keep. It has been left to decay since the mid 14th century, but stretches of curtain wall and two gatehouses remain. 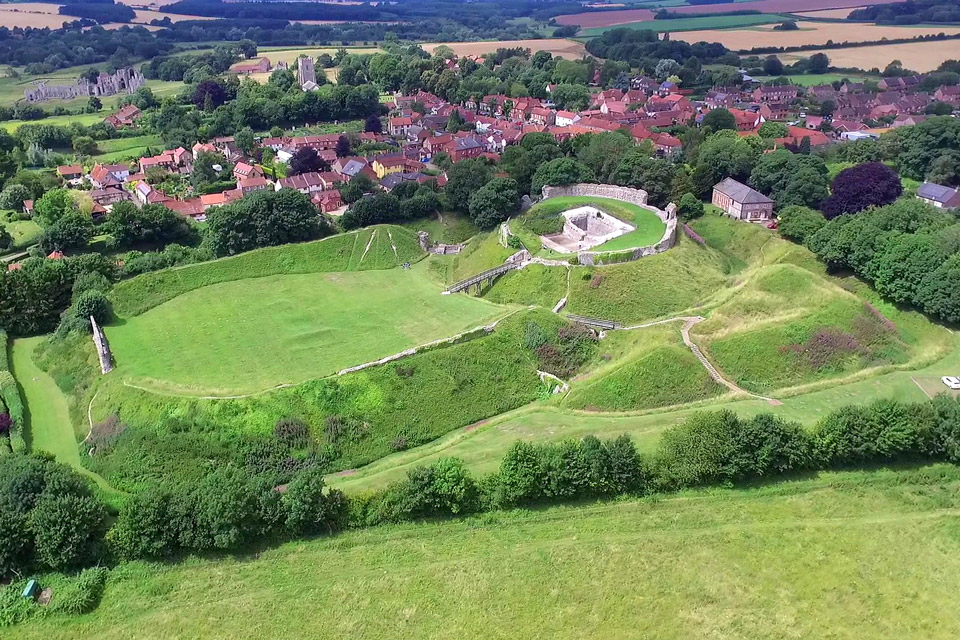 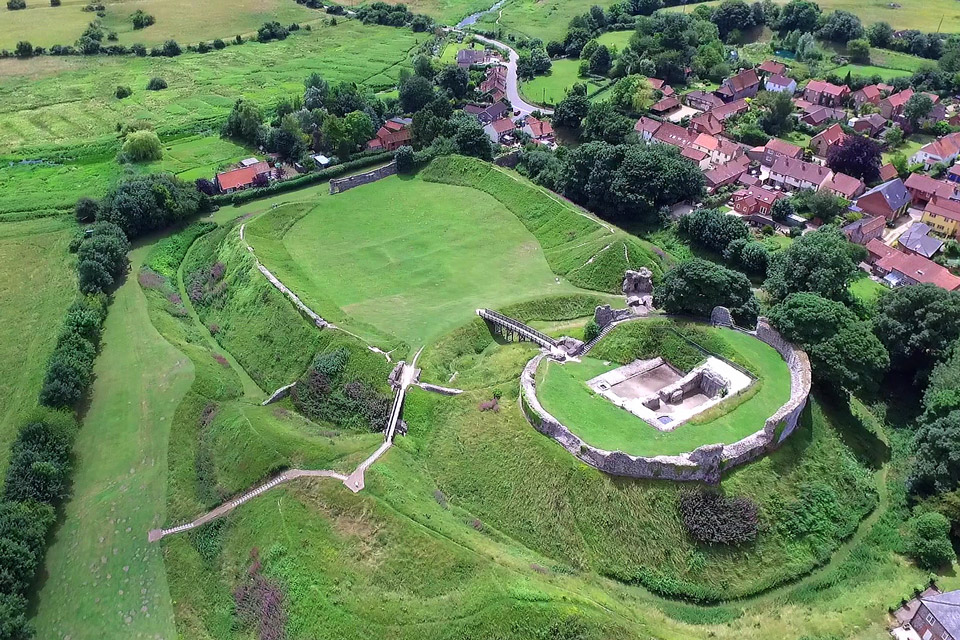 Close by, about a 10 minute walk, is the priory (see below) which was also founded in the 11th century. 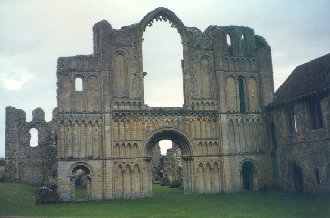