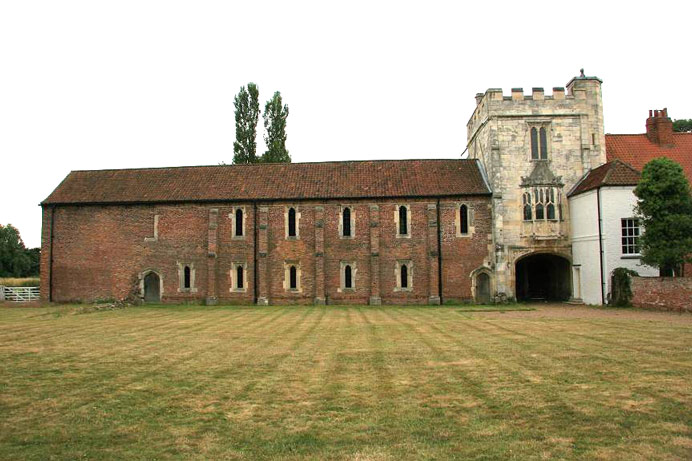 The castle dates from the 12th century and was a residence of the Archbishop of York. It was rebuilt between 1374 and 1388 and the gatehouse dates from the early 15th century. Only the the gatehouse and the banqueting hall now remain after the castle was twice captured during the Civil War and the walls were then slighted and the stone used for building of houses nearby.

The gatehouse is now rented out as a holiday home by The Landmark Trust.