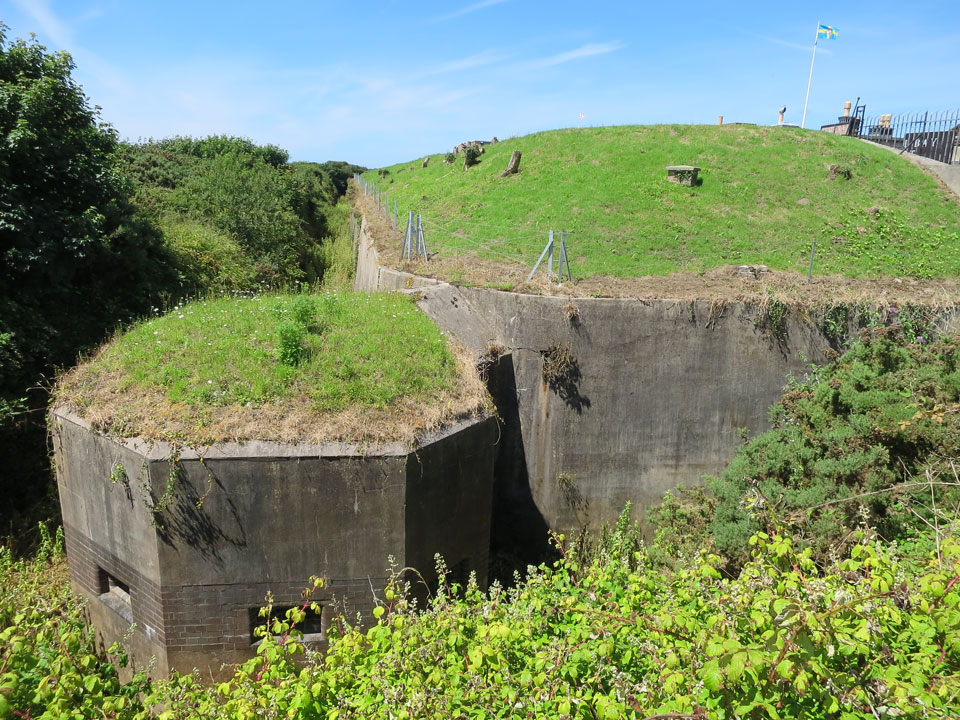 Chapel Bay Fort was built in 1891. The site is 4 acres in size and is surrounded by a 30 feet deep dry moat. It was armed with three 10 inch, 18 tonne rifled muzzle loading (RML) guns although these were replaced by three 6 inch, rifled breech loading (BL) guns in 1901. The guns were removed in 1920 and the fort sold off in 1932. After becoming derelict, the site was bought in 1995 and set up as a charity. The fort has since been restored and turned into a museum.

It is open Fridays - Sundays between Easter and October for guided tours.