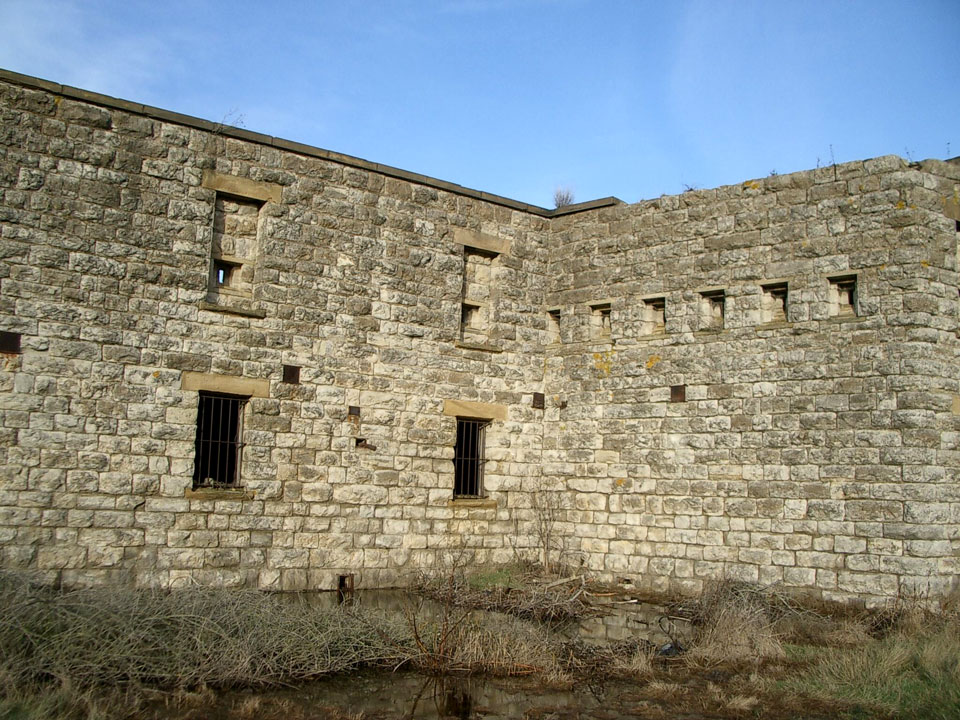 The fort was built in the 1860's as part of the Thames defences. In 1890 a Brennan land based torpedo was added and the launching rails can still be seen leading down to the river. It was used during the 1940's as an anti-aircraft gun site. It is now owned by Robert Brett & Sons and is inside their gravel extraction site, but can be seen from the river footpath that runs next to it. It is very overgrown on the river side.